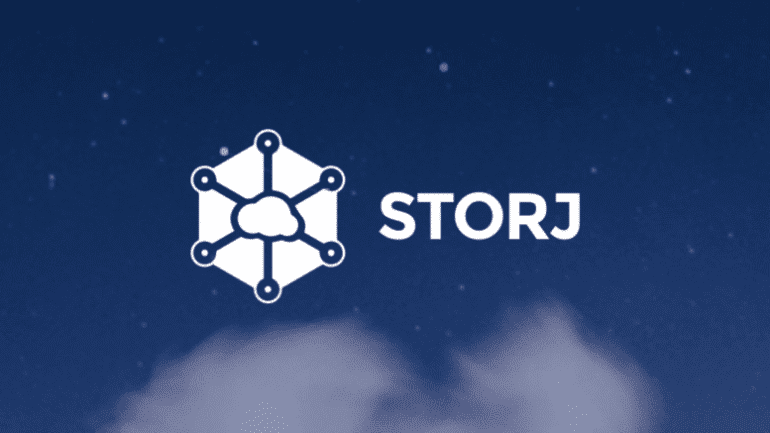 Storj Labs, a provider of decentralized cloud storage network, has announced the launch of its Open Source Partner Program. This program aims at rewarding open source projects and companies when their users store data in the cloud.

Ben Golub, Storj’s executive chairman, explained the program would create revenue for open source developers. These projects will be able to earn revenue whenever the project’s users store data in the cloud. This is regardless of whether the client is paying or not, which means even projects that offer free services can make revenue.

This is a new approach by a crypto startup as it aims to create economic empowerment on the Storj network. The launch of the program sees ten partners join in, including Confluent, Couchbase, FileZilla, InfluxData, MariaDB, Minio, MongoDBNextcloud, Pydio, and Zenko. What role these companies will play is yet to be disclosed.

The company also announced the launch of the V3 private Alpha. This was after a successful upgrade of the V3 network. Developments of this network have been underway since the beginning of the year. The company consequently promised to release a Whitepaper and update their licensing for the network. The upgrade was aimed at achieving better scalability. The company now says that the V3 private Alpha will be first run on a test environment to ensure that it’s stable.

·Users can buy only as they need. This is contrary to traditional cloud storage which requires a large capital to start.

Storj, which was launched in 2014 will additionally allow users to earn money by renting out hard drive capacity.

Storj tokens are integrated into the system and used to make payments between customers and individual farmers who store data in the network. The tokens are used to pay for services within the platform and are expected to appreciate as the platform gets popular.

The token is currently trading at $0.321240 down by 4% in spite of development announcements. But, the project is one of the most promising and these prices are most likely going to change soon.