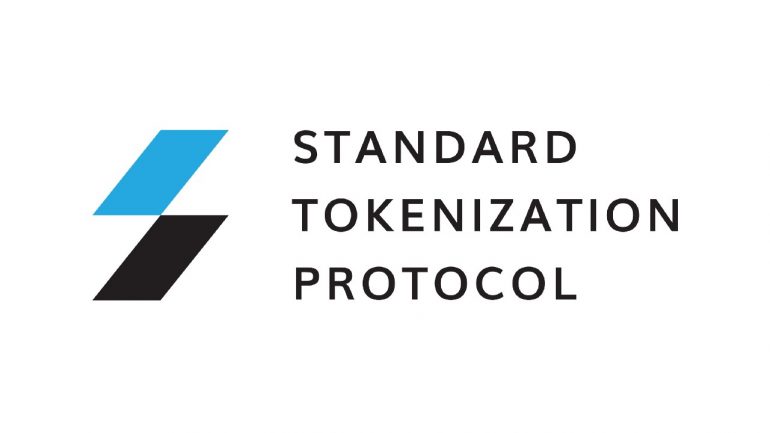 Today at 10:00am EST, STP Network conducted an IEO on the popular Bittrex International exchange which sold out in a fraction of a second. The initial offering of 75 million STPT tokens marks a record as the fastest initial exchange offering to date and implies large demand upon official listing later today.

The token sale was conducted with Bitcoin, requiring those who contributed to send BTC totaling between $10 and $2,500 USD, raising approximately $750,000 for Standard Tokenization Protocol, or 3.75% of the overall token supply. The team has stated these new funds will be used for further protocol development and the creation of a mobile app for retail users.

While Bittrex’s IEO platform has had mixed reviews in the past, some are viewing the success of STPT’s token sale as the end of Bittrex’s struggling token sale history.

Given the success of the IEO and the record-breaking speed, all eyes will be on the STPT token listing which will officially begin live trading at 8:00pm EST tonight.

Mike Chen notes, “we are going to continue bolstering our level of service. After a series of successful raises with strong partnerships behind us, we are confident in meeting our roadmap goals for 2019 and will be excited to share more news and developments in the coming months.”