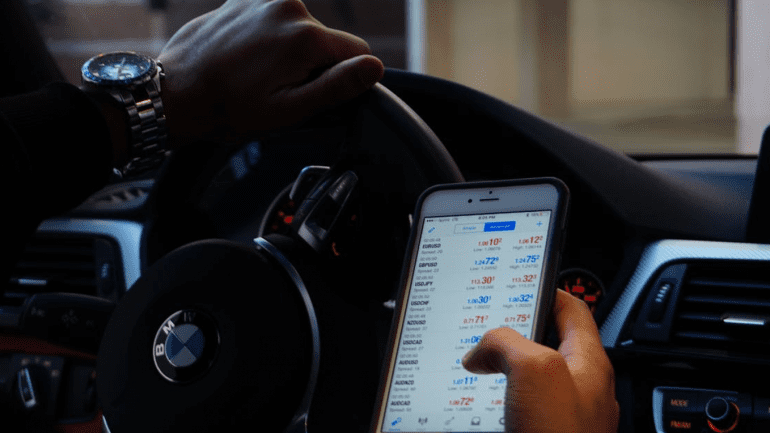 Cryptocurrency keeps gaining popularity, and it seems to be one of the most talked-about and trending topics on social media and the news. In the second week of April 2021, Coinbase – an online and secure platform where you can buy, sell, and store your cryptocurrency, went public. This signified the acceptance of cryptocurrency into the mainstream, and the very same day, Bitcoin prices soared to an all-time high at nearly $64,000.

Since then, it has been pretty much downhill for Coinbase and cryptocurrency. Although the share prices increased and so did the direct listing of its exchange, since then, Coinbase’s share prices have plummeted and are down by 50%.

The price of Bitcoin has also been cut in half and has fallen below $30,000 per share. Ethereum prices have also dropped by 50%, along with other crypto-assets and tokens whose value has decreased up to 90%.

Within a week of China announcing a ban on financial institutions and payment companies from offering services related to cryptocurrency, the crypto market faced a serious crash. This meant that banks, whether public or private, and online payment companies, were not allowed to offer their clients any services that involved transactions in terms of cryptocurrency. This included all transactions paid through the digital currency, such as registration, trading, clearing, and settlement.

China tried implementing this plan in 2017, but now it introduced a new set of rules that expanded the scope of these services and labeled all forms of virtual currency as “not supported by any real value.”

China’s ban on cryptocurrency is not the only reason Bitcoin and Ethereum witnessed a sharp decline in their prices. Earlier in May, Tesla CEO Elon Musk expressed his doubts and announced that his electric car company would not be accepting Bitcoin as a form of payment. Fear took over the market, and the prices of the cryptocurrency fell across the board.

What’s Happening to the Crypto-Market?

The sudden drop in prices after a major boom is considered a short-term correction. This market behavior may look dramatic and highly unexpected, but when markets are high in volatility, such drops are counted as a correction due to short-term traders cashing in their profits. This allows long-term investors to start buying when the prices are low so they get higher returns in the future.

The Crypto Fear and Greed Index estimates the level of fear and greed for crypto investors at any given time. The index is calculated by a software comparison company based in Germany which uses market volatility, social media sentiments and trends, volume, and considers Bitcoin’s dominance in the market to analyze the attitude of people within the market. After the crash, the index suggested that investors are too worried, and they view this as a buying opportunity.

The chief executive of Nickel Digital, Anatoly Crachilov, expressed how the large fall in valuations of Bitcoin, and other leading digital currencies, should be seen as a healthy cleanse because it helps clear excessive speculative notions and consolidates the market before it goes into further expansion. We have observed the same pattern of speculative bubbles bursting in history. Such crashes and downturns allow the emerging market to mature and increase the involvement of institutional capital.

According to Pete Humming, the manager for Kraken Intelligence, cryptocurrency experienced an enormous increase in value over the last couple of quarters, and now the market has reached its consolidation stage. It is also important to note that the nature of the crypto market is inherently volatile and highly speculative. Bitcoin is nearly four times as volatile compared to the stock market, making it more susceptible to crashes and downturns.

If you’re looking for more information on Bitcoin or any other cryptocurrency before deciding to invest in it, you’re in luck! Like the bitcoin era app will give you all that you need to know about the world of crypto.