The Economist Believes this is the End of Crypto 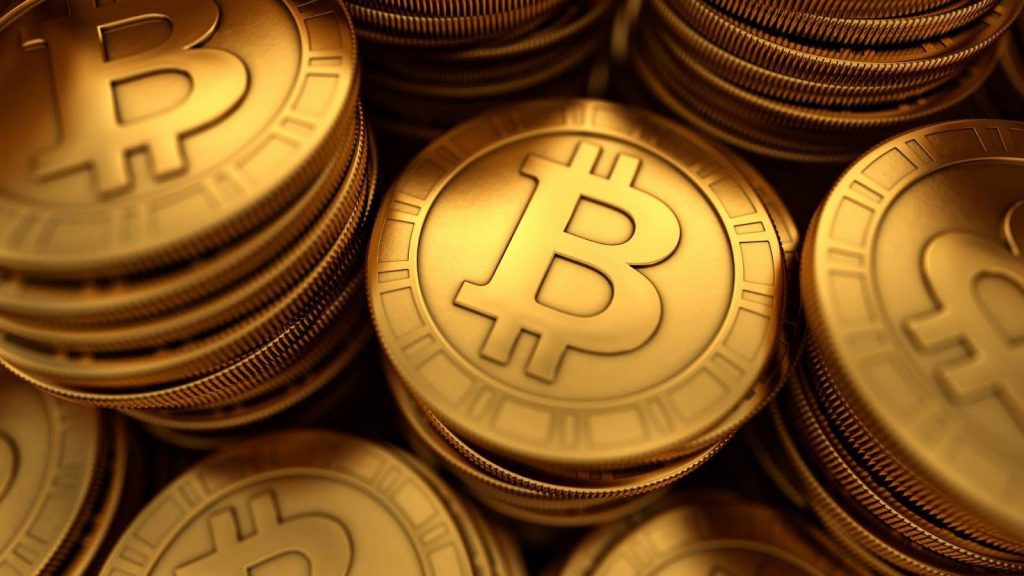 The Economist believes that this could be the end of crypto. In a recent report released by The Economist titled “Is this the end of Crypto?” they tell their audience how digital currencies have collapsed in recent months and how catastrophic FTX’s collapse has been. From November 2021 to November 2022, Bitcoin fell from $69,000 to $16,000.

Is this the end of crypto?

Bitcoin has fallen by more than 75% in just a year. This has been due to the fact that the bull market has reached an end that sellers are now bearish about the future of the crypto market. At the same time, Bitcoin dropped below $16,000 for a short period of time when FTX, one of the largest cryptocurrency exchanges imploded a few weeks ago.

The fall of FTX was one of the most significant negative black swan events that affected the crypto market as a whole. The price of most digital currencies dropped and other exchanges or lending companies had to stop withdrawals in order to remain active in the industry. Therefore, the market was completely leveraged, without any chance of surviving for a long period of time.

Now, The Economist is reporting that Bitcoin and cryptocurrencies have reached an end after over 13 years since Bitcoin was released for the first time.

“Today there is nothing left but 1m furious creditors, dozens of shaky crypto firms, and a proliferation of regulatory and criminal probes. The high-speed implosion of FTX has dealt a catastrophic blow to an industry with a history of failure and scandals. Never before has crypto looked so criminal, wasteful and useless.”

Nevertheless, the report didn’t talk about how traditional financial markets have also been hit by the current global inflation crisis and the increase in interest rates. Furthermore, there have been many large companies that lost more than 80% of their value in one year as well. Therefore, it is important to take into consideration all these things when we talk about the current situation of the cryptocurrency market.

Moreover, digital currencies have allowed individuals from all over the world, especially in developing nations, to avoid dictatorial governments and their controls, and to send and receive payments across borders without the need to rely on centralized financial companies.

The case of El Salvador can be used to illustrate how the use of Bitcoin helped families avoid paying high fees when transferring forms between the United States and their home country. Thanks to Bitcoin’s expansion in El Salvador, more than $400 million a year were saved in commissions that before were paid to companies such as MoneyGram or Western Union.

Furthermore, Bitcoin and cryptocurrencies work with clearly defined cycles. Those investors and individuals that care about price and know how to manage these cycles are in general the ones that create the most successful companies in the space.

At the time of writing this article, Bitcoin is being traded at around $16,500 and it has a market capitalization of $318 million.