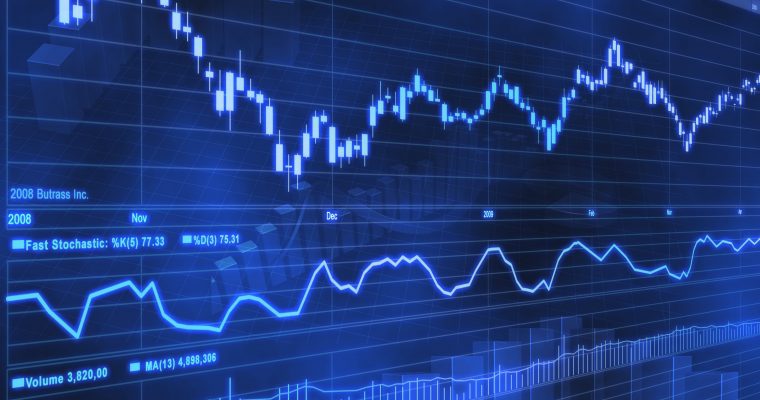 During 2018 we have experience a roller coaster. At the beginning of the year several virtual currencies registered their highest prices ever. But since then, the market has been operating down, and it cannot fully recover. But which are the top 7 virtual currencies that were able to grow during this year? Let’s have a look.

The 2018 Crypto Market has been a rollercoaster 🎢

Which direction are we going from here? pic.twitter.com/ToPbMkdmI7

Aeternity (AE) is a platform for decentralized applications that has been launched in 2017. The token that works in the platform is known as Aeon and it had one of the biggest gains in 2018.

The currency registered a 318% increase during this year. Additionally, its trading volume moved from $1.3 million dollars to $150 million.

Binance Coin (BNB) is a virtual currency that is used as the token of the Binance cryptocurrency exchange. Users can pay trading fees with it, and in the future it is expected to work in the decentralized exchange that Binance is planning to launch.

0x cryptocurrency is an open, permission-less protocol allowing for ERC20 tokens to be traded on the Ethereum blockchain. Moreover, the cryptocurrency will be used in the future in a decentralized exchange that the platform is now building.

Another crypto that has registered gains during this year is Bytecoin (BCN). This is a private and decentralized cryptocurrency with open source code that allows individuals to take part in the Bytecoin network. The most important features of it are Privacy and Security.

EOS is a platform created so as to support decentralized applications (also known as dApps). But the main intention was to make it in a developer-friendly way. Compared to Ethereum, the platform is very intuitive and bridged the gap between the blockchain and the dApps in the platform.

At the beginning of the year, EOS was traded around $8.51 dollars. It reached an all time high in May ($22 dollars per coin), and now is being traded around $12 dollars. That represents an increase of 41%.

Tronix (TRX) is another virtual currency that has registered important gains during this year. This network aims to become a decentralized entertainment content sharing platform that would eventually leverage blockchain and peer-to-peer network technology.

In January, Tronix was traded around $0.043, it reached its all time high some days after, after touching almost $0.3 dollars per coin. Now is being traded near $0.07 dollars. Compared to the beginning of the year, that represents an increase of 62%.

VeChain is a decentralized blockchain that aims to become a scalable, reliable, and distributed business environment. The main intention is to offer all the necessary information about a product to authorized stakeholders.

In January, this cryptocurrency was traded around $2.28, it reached an all time high in February, near $9.15 dollars per coin and now it is being exchanged over $3.58 dollars. That represents an increase of 57%.

All of the cryptocurrencies mentioned can be purchased from Binance exchange, the best cryptocurrency exchange in 2018.