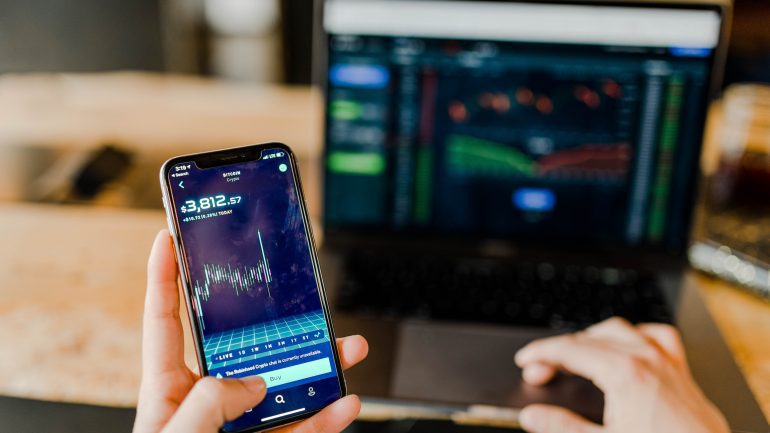 In recent days, we have seen how the Ethereum (ETH) network has registered a massive increase in the trading fees users had to pay to handle smart contracts and transactions. While Ethereum has been considered a cheaper alternative to use than Bitcoin (BTC), in recent times it has shown it has several problems to scale as soon as transactions increase.

The average transaction fee on the Ethereum network has reached the highest point in years, with the exception of a sudden increase on June 11. This shows Ethereum is becoming not a cheap and scalable alternative to Bitcoin but only a problem for users that are using smart contracts and other tools on the Ethereum network.

This also shows that Ethereum has become quite popular for many individuals that want to handle Decentralized Finance (DeFi) solutions and other dApps. However, due to the constant increase in the fees, concerns among developers have increased generating an influx of developers interested on DeFi on Bitcoin through a different smart contract platform.

If we compare these two blockchains, we see that RSK has historically proved to be much more efficient than Ethereum in terms of transactional costs with the added benefit of Bitcoin’s network security. While one ETH transaction can cost as much as 25.93 cents, RSK can handle the same transaction for 1.358 cents. This shows RSK can be 1810% cheaper to handle than Ethereum at current levels.

RSK is also more secure than Ethereum as it runs on top of Bitcoin. Despite the recent halving on the Bitcoin network, the hash rate for Bitcoin has reached all-time highs. This certainly provides RSK with a competitive edge.

What about Litecoin and RSK?

Litecoin (LTC) is also known to be a fast and cheap network. However, it still lacks the benefits of having a secure network like Bitcoin. If an attacker could have enough power to attack the Litecoin network, he would not even be close to harming the BTC blockchain in any way. Thus, RSK is definitely a significant option when thinking about security and transactional fees.

There are several smart contract platforms in the market including Ethereum, RSK and many other well-known options. Even though Ethereum has a great community of devs and the first-mover advantage, RSK leverages the security and efficiency of Bitcoin’s blockchain, allowing developers to create and execute smart contracts in a cheaper and more secure way. Plus, developers used to coding on Solidity can seamlessly create, import and deploy smart contracts on RSK’s network.