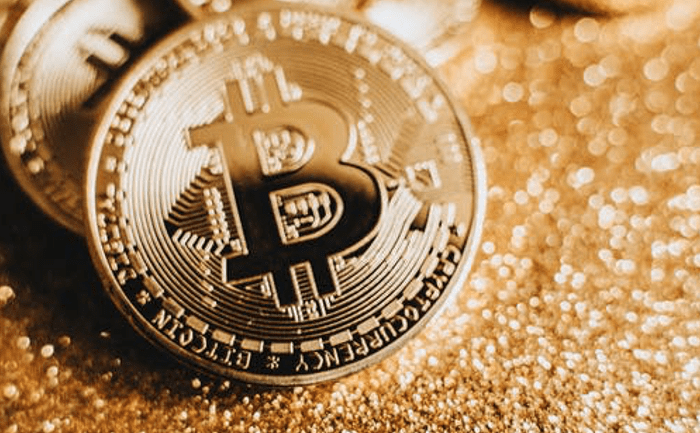 A Ukrainian defence group has received Bitcoin donations as the war in Ukraine escalates. Russian President Vladimir Putin launched two attacks on Thursday and Friday morning that targeted different key infrastructure points across Ukraine. Additionally, Russia has also launched a full-scale invasion of the country and it is trying to take Kyiv. Western countries remain spectators.

According to data shared by Elliptic, a cryptocurrency analytics company revealed that crypto donations to the Ukrainian military are soaring. The Ukrainian military has received over $400,000 in donations in just a day (on February 24). This shows the large support that people from all over the world are currently giving to Ukrainian forces.

It is worth taking into consideration that over the last few days Ukrainians have been rushing to ATMs in order to get their savings out from the bank and get prepared in case the situation gets worse. At the same time, several banks and financial institutions in Ukraine have been affected by cyberattacks from Russia, making it more difficult for individuals to get access to their hard-earned money.

These donations made to the Ukrainian armed forces are processed through decentralized blockchain networks, including Bitcoin donations and other virtual currencies. These transactions cannot be reversed and cannot also be intersected. Therefore, using cryptocurrencies could be one of the best ways to support and help the Ukrainian army.

The funds are now being received by “Come Back Alive,” a non-governmental organization that is helping Ukrainian soldiers. The funds are currently being distributed among them. It is worth mentioning that the address where the funds are being sent has received over $800,000 in Bitcoin donations.

This is not the only way for Come Back Alive to receive donations for Ukrainian armed forces. They are also using other platforms that would let them raise larger sums of money. For example, they were able to gather $685,000 in local currency in just a day.

When it comes to Bitcoin, the largest cryptocurrency has fallen below $36,000 on Thursday as the invasion started with attacks on key infrastructure points in different regions and cities. Now, Bitcoin was able to recover and it is being traded above $38,000. Nonetheless, volatility remains in the market as there is no clear idea of what could happen if Russia is not able to take Kyiv and Ukraine through conventional means. Bitcoin will definitely experience large volatility, as we have seen on Thursday.