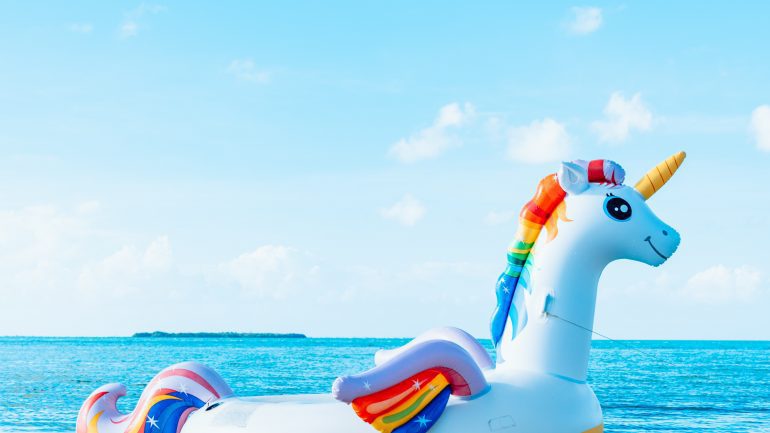 Uniswap (UNI) surged by over 50% in recent days surprising investors in the cryptocurrency market. Users are now able to have exposure to one of the most attractive Decentralized Finance (DeFi) coins in the market. Uniswap price is now experiencing a pause, which could eventually allow new users to acquire some UNI.

Sushi’s bad experience a few weeks ago in the cryptocurrency market does not mean that Decentralized Finance is over. Uniswap is currently the hottest virtual currency in the market. UNI was able to surge towards $6.50 in just a few days.

The decentralized finance market has been growing over the past months all over the world. Uniswap is a protocol that is based on the Ethereum (ETH) network and that allows users to exchange digital currencies immediately and without having an order book.

By using a set of smart contracts, the protocol is able to swap currencies for a fair price and in just seconds. However, it is also important to have buyers and sellers that would be able to create liquidity. Users can exchange their ERC-20 digital currencies in minutes and without further issues.

In order for Uniswap to work, when users buy a digital asset, the price of the token grows. This allows the market to keep balanced. If a digital asset grows in price, then sellers would be ready to swap the token for another one and vice versa.

The interesting thing about Uniswap is that users can also list their ERC-20 tokens without asking permission to anybody. Thus, you can create your coin and list it there without any major issue.

150 million UNI tokens (15% of the total UNI supply) is available to be claimed by users that used the platform at least once. Over 13,000 Uniswap users have already claimed their 400 UNI tokens that are now worth around $2,600. After this announcement made by Uniswap, exchanges such as Binance and Coinbase announced they were going to be adding support to this virtual currency.