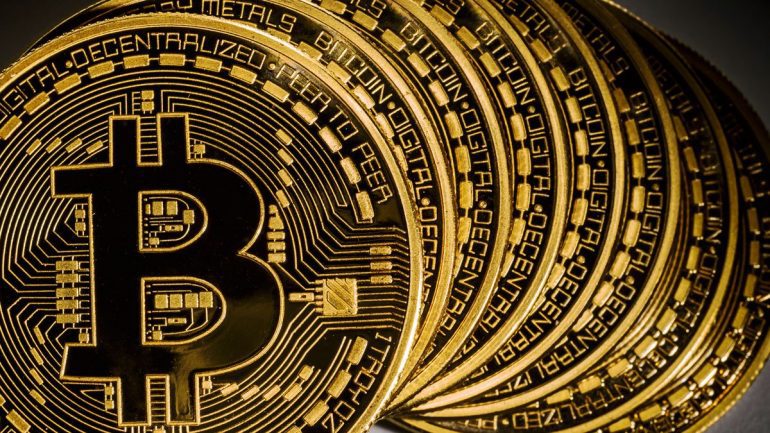 Until recently, Bitcoin was a foreign word for many people. This term was not part of the vocabulary most people used in their daily lives. But, this is no longer the case. This cryptocurrency has drawn the interests of many people. So, what is Bitcoin?

Well, Bitcoin is among the pioneer cryptocurrencies. It’s a digital currency introduced in 2009. Ideally, Bitcoin is virtual or digital money. That means it’s only available online. You can’t have Bitcoins in your bank account. You also can’t withdraw Bitcoins and carry them in your pocket or physical wallet.

However, people use Bitcoin to pay for services and goods. Some local and online stores accept this cryptocurrency. However, countries like Morocco, Bolivia, and Vietnam have banned this digital currency. Bitcoin works like a computer file that people store in their digital wallets. When people send Bitcoins, the blockchain records their transactions.

How to Purchase Bitcoin?

People get Bitcoins in three significant ways. One of them is selling things to people and getting paid in Bitcoin. The second method is using a computer to mine Bitcoin. And the third method is buying Bitcoin at a crypto exchange like crypto-superstar.io. Such a bot is a platform where people buy and sell Bitcoin. That means you can use fiat money to purchase Bitcoin.

Bitcoin mining entails the use of powerful computers to solve math puzzles to get Bitcoins as your reward. However, this process is complex and incredibly arduous. Additionally, you can take years to get one Bitcoin. Thus, many people prefer selling commodities or services and getting paid in Bitcoin or purchasing the cryptocurrency via Bitcoin exchanges.

Why Should You Invest in Bitcoin?

More people are starting to purchase, sell, and hold onto this cryptocurrency. More outlets are also starting to accept payments through Bitcoin. And this explains the surge in Bitcoin value. But, is investing in Bitcoin a wise idea?

Well, Bitcoin is undoubtedly a high-risk investment. That’s because its value can fluctuate rapidly within a short period. Unlike fiat money, no government or central authority regulates Bitcoin value. However, Bitcoin’s price will eventually stabilize as its global acceptance increases.

For instance, tech giants are now accepting Bitcoin. Some experts note that this cryptocurrency might eventually replace gold in terms of storing value. Thus, though Bitcoin’s high volatility is an issue that many experts warn people about, its acceptance is growing. To determine whether you should invest in Bitcoin, take your time to study it. Understand how it works and factors that may influence its value in the future.

How Do You Store Bitcoin?

Bitcoin is virtual or digital money that you can’t have in a physical pocket or wallet. It’s an electronic or digital currency that’s available online. You can use Bitcoin to complete a transaction at an online or local store that accepts cryptocurrency. And because Bitcoin stores value, you can use it as digital investment.