What Is KuCoin And KuCoin Shares (KCS)? All You Need To Know | UseTheBitcoin
Skip to content 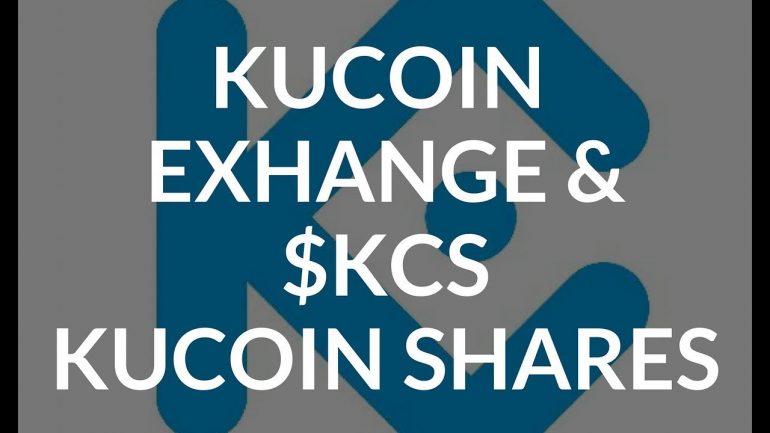 A fast-growing blockchain exchange platform that was officially released on the 15th of September 2017 and has recorded over a hundred million dollars worth of transactions daily. 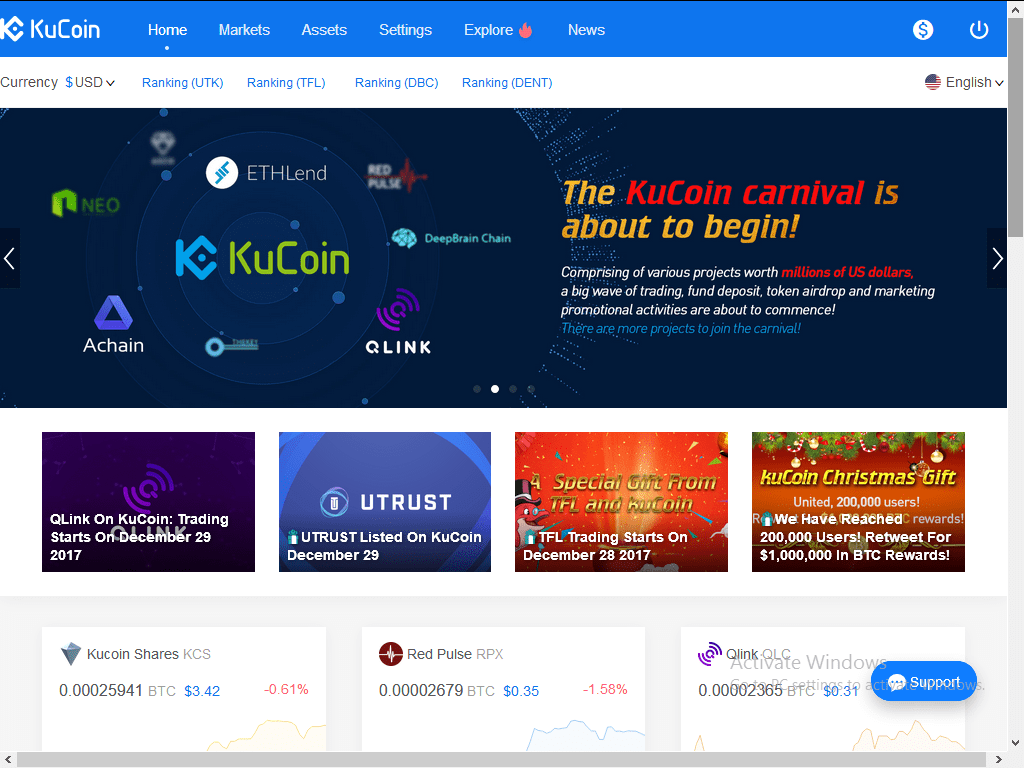 The development of the platform started way back in 2011; building the architecture of the system to be fully extensible and highly reliable. It was finally released in 2017; the platform can perform over 2 million orders every second without delay.

The platform has some unique features which have driven the exchange top place in the 200+ billion dollars cryptocurrency market. The features include:

Efficient System Security: The system follows a standard encryption protocol which guarantees that every user data on the platform is kept hidden from other users. This provides a safe environment that allows maximum security for carrying out transactions on the platform.

Supports Multiple Cryptocurrencies: The KuCoin blockchain exchange platform supports over 300 major cryptocurrency assets which include BTC, ETH, NEO, and all ERC20 tokens. These give users a wide range of assets to trade on one a single platform.

Excellent Customer Support: KuCoin’s customer support is available at all times for assistance on any issue whatsoever. The problem is immediately solved via the platform or through email communications.

Scalable Transactions: The platform uses a multi-cluster and multi-layer architectural system that helps process more than one transaction simultaneously. This feature stabilizes the system even when there’s a hardware failure.

The features mentioned above have been the driving force behind the exchange. However, the major reason why KuCoin has become a success is it’s token; KuCoin Shares.

The native token of the KuCoin Exchange is the KuCoin Shares (KCS). Besides being a tradable token, it’s also a reward for new and existing users of the KuCoin platform. KCS tokens are being rewarded for inviting friends to the platform and even an incentive for token holders/investors as well.

The KCS tokens have a maximum supply of 200 million tokens, and 35% of these would be shared between the founders and another 15% given to consultants. The other 50% is for the public.

There’s a daily bonus being shared among those who purchased and hold the KuCoin Shares (KCS) tokens on the KuCoin exchange. This bonus can be any coin at all and not just the KCS tokens. The rewards go to KCS holders that participate in trading on the platform. The bonus is in the form of dividends; it’s a 50% share of the total trading fees paid during the day, it’s distributed among KCS holders.The dividends may decrease over the time to a minimum of 15%.

Cryptocurrency traders who have lots of KCS tokens in their exchange wallets receive more incentives. The most exciting thing is that only those who hold KuCoin tokens gets the bonus and it’s paid in any cryptocurrency available on the exchange.

With more and more people trading on the platform, the dividend paid will be more valuable as cryptocurrency’s value skyrocket.

We previously wrote an article on KuCoin Shares where you can get detailed information on how much you get paid as an incentive for holding KCS tokens.

How and Where To Purchase KuCoin Tokens

The best place to exchange your coins/tokens for the KuCoin Shares tokens is on the KuCoin cryptocurrency exchange.

The KCS token is an ERC20 token, that means you can have it stored in any Ethereum ERC-20 Compatible Wallets.

Best options would be to have it stored in a hardware wallet such as the Ledger Nano S and the Trezor devices.

To drive the exchange to be one of the market leaders KuCoin team consists of dedicated and experienced members who have extensive knowledge of cryptocurrencies and its underlying technologies.

Eric Don, who is the current COO of KuCoin is a prominent person in the internet industry and have also worked for IT organizations like YOULIN nad KITEME as a senior partner.

Various experiences and knowledge possessed by the core team members tell a lot on the future of KuCoin, and it’s part of unraveling its full potentials. 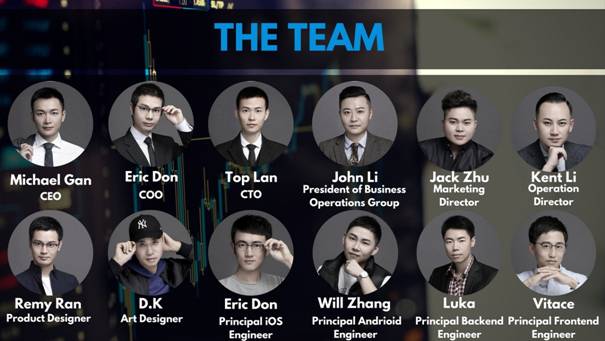 The KuCoin exchange currently ranks 29th of over 200 active exchanges around the world and has a daily trading volume of over $29.8 million as indicated by CoinMarketCap as at the time of writing.

As the result of increasing adoption of cryptocurrencies worldwide, we could see the KuCoin exchange move up the ranking table to the top 20, maybe even more.