What is Mithril (MITH) – All You need to know 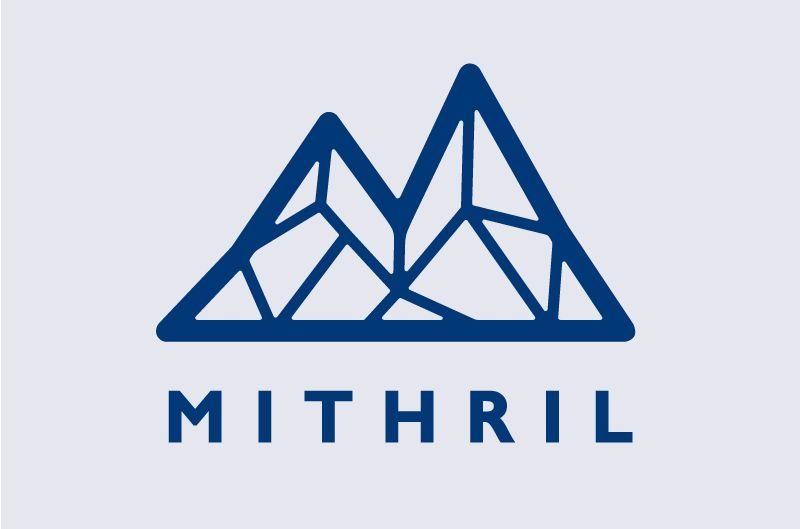 Mithril is the new decentralized platform that promises its users a free interaction with everyone around, and what’s better, a reward every time they share valuable content with all of the community members.

The gratification comes in the form of a token, and is received through a process denominated “social mining”. Additionally, the platform works using blockchain technologies, providing its users a major security while transacting.

Moreover, Mithril envisions to become the most advanced blockchain for using social networks, a feature that is currently deployed by the network making possible the integration with the several existent social media platforms.

Likewise, the team is looking to partner and engage with different organizations — so Mithril becomes the best in its kind, a platform leader in community support, scalability, and low costs.

Meaning of the social mining

Mithril has created a concept denominated social mining which is no more than an algorithm creating rewards every time a person creates content. How will it be the exact retribution? Well, that will depend on the way the content is shared as well as how people interact with it.

Nevertheless, the company is expecting that in the near future there will be a great flow of interactors, and therefore, a great number of tokens created because of the social mining process.

The platform behind Mithril The platform responds to the name of Lit, a network which is currently under the beta version; Mithril has created it with the intention of providing its users with an easy integration between cryptocurrencies and social media, one of the most desirable pairs lately.

Furthermore, all of the users will be able to monetize their personal content and interact through different spaces, like for instance, Lit stories, Lit Discover, or Lit Chatroom.

Lit stories function very similarly to the stories we know so far on other platforms, while Lit Discover allows to find new people for interactions purposes, and Lit Chatroom to create conversations among the users.

A token supported by Ethereum

The token developed by Mithril is denominated MITH, a coin which is supported by the standards of Ethereum ERC-20, this means storing the crypto is very easy as you can use any of the wallets Ethereum uses.

Related to the token itself, it is planned that 35% of the MITH pool would be distributed for social mining, a number that will decrease over the course of the years in a considerable proportion. The rest of the distribution will be 30% for token exchange, 20% to community development, and 5% each to futures reserves, early backers and advisors, and team development respectively.

Mithril will also deploy what they called the “Mithril Merchant Network”, a platform mixing several online applications, retailers, livestreams, and content channels in which the users will be able to trade their coins for products and services; initially this will be available in Hong-Kong and Taiwan only, but surely it won’t take that long to make it global.

The same way, users will have the possibility of using the Mith Vault and from there, exchange their MITHs for ETH or BTC, a fact opening several opportunities in the market. Additionally, the vault will be integrated with other platforms, and will have the outstanding feature of the “reward estimation”, with which users will be able to calculate in advance how much they will be making with the content they shared on the platform.