Why Bitcoin Is Still Not Allowed In The US Online Gambling Industry? | UseTheBitcoin
Skip to content 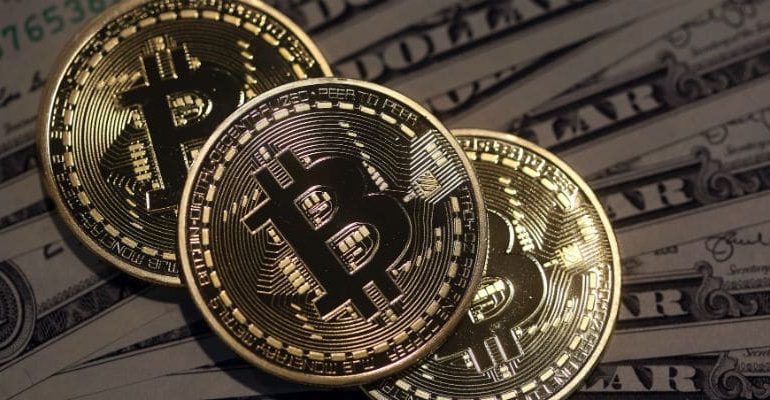 Bitcoin has become a popular payment method in the gambling industry in recent years and it is now firmly established as a viable alternative to debit/credit cards and e-Wallets.

However, despite enjoying huge financial benefits from the gambling industry, states in the US, like New Jersey, where it is possible to find legal online casinos, have still to embrace Bitcoin technology for funding online wagering.

Legislation on Bitcoin is still a grey area, with the cryptocurrency not yet fully recognised as legal tender in the United States.

They are referred to as commodities, which means that the government requires virtual coins to be validated and registered in the country’s database.

As a commodity, the government has the right to seize taxes from an individual who profits from trading in Bitcoin. This opens the door for the authorities to nab a sizeable chunk of your winnings if you fund your betting account with cryptocurrency.

Many online gambling operators in Europe now accept Bitcoin, with the method seen as being safer than the longer-established payment types.

Financial transactions made in Bitcoin are seamless and players can usually receive their online casino winnings the same day as they make a withdrawal.

However, the anonymous nature of Bitcoin technology means the US government remains fearful of its widespread usage.

A perfect example of the power of Bitcoin is Wikileaks. The international whistle-blowing was black-listed by the likes of MasterCard, Visa and PayPal, with their accounts restricted by the financial organisations after allegedly violating their policies.

Founder Julian Assange blasted the US government for this, claiming that it had forced payment companies into carrying out “an illegal banking blockade” against Wikileaks.

Assange used Bitcoin to get around the problem, thus allowing individuals to support the cause without worrying about their identity being discovered.

This obviously creates a major headache for the government who would undoubtedly be fearful of the anonymity provided by Bitcoin usage.

However, with the global online gambling market projected to crash through the $100 billion mark by 2024, it is highly unlikely that Bitcoin will continue to be barred.

Having recently relaxed the laws around online gambling in the US, it is only a matter of time before the restrictions on cryptocurrencies like Bitcoin are lifted.