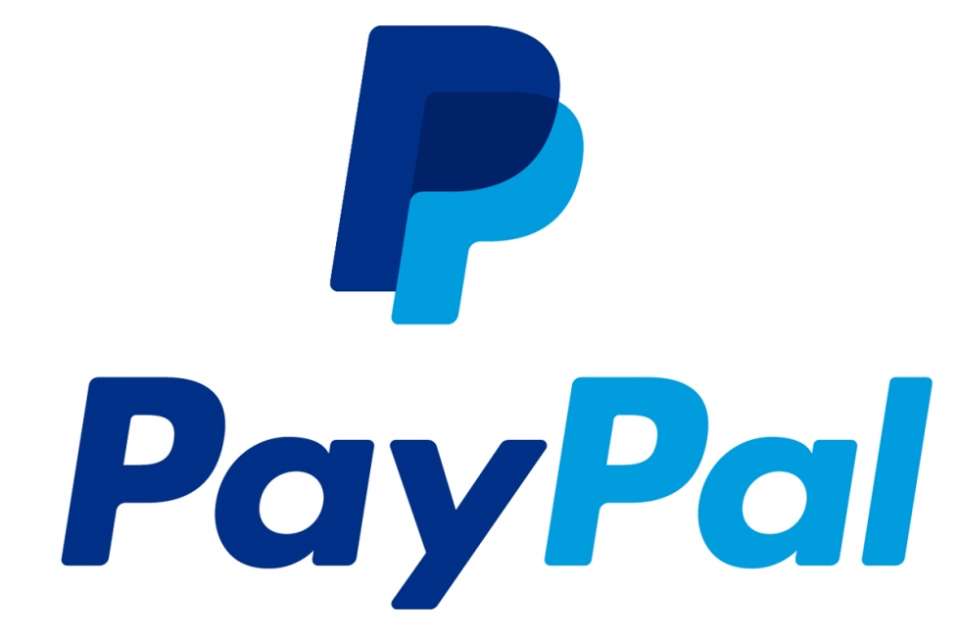 PayPal, one of the largest payment services in the world released a new user policy that could allow them to fine users $2,500 if they spread misinformation. According to Daily Wire, the new PayPal measure is related to its list of prohibited activities. In this list, there could be a new prohibition that condemns the sending, posting, or publication of content on social media that “promote misinformation.”

Despite that, PayPal announced that it would not be fining customers $2,500 for misinformation after the community responded on social media networks, especially on Twitter, where even Elon Musk wrote on that matter.

At the end of the week, PayPal announced that they were going to be fining users $2,500 if they spread misinformation on social media networks. According to Daily Wire, the company’s user agreement shares information on how much PayPal could fine users for the damages caused in terms of administrative costs if they break the terms and conditions.

When users have money on PayPal, their funds are at risk of being blocked and even fined if PayPal considers that the user is violating their Terms and Conditions. The policy update from PayPal said that the firm could sanction users that spread misinformation. Nevertheless, they didn’t specify what misinformation means for them or how they will evaluate that for every single user.

Due to this reason, users on social media started complaining about this new PayPal’s imposition and prohibition. It has been very common for PayPal to block accounts and keep funds frozen for very long periods of time, hence, this was just one additional measure that could make the company even worse for people that hold money on this platform.

For example, a few weeks ago, PayPal cancelled three accounts that were linked to Toby Young, who runs a nonprofit called Free Speech Union. Other technological platforms such as YouTube have applied different bans on people that think differently.

However, PayPal decided that it would not be fining customers $2,500 for spreading misinformation. This comes after users started complaining about that on social media networks.

“An AUP notice recently went out in error that included incorrect information. PayPal is not fining people for misinformation and this language was never intended to be inserted into our policy. Our teams are working to correct our policy pages. We’re sorry for the confusion this has caused,” informed a spokesperson to National Review.

For example, David Marcus, co-founder and CEO of Lightspark and former president of PayPal said that it is hard for him to criticize a company that he used to love, but the new AUP goes against everything he believes in.

“A private company now gets to decide to take your money if you say something they disagree with. Insanity.”

Elon Musk, the founder of Tesla and co-founder of PayPal said that he agreed with David Marcus’ comments on Twitter about PayPal.

Bitcoin (BTC), the largest cryptocurrency in the world, gives users the possibility to own and use their money as they want without having to be worried about centralized authorities censoring users for their political views and opinions.