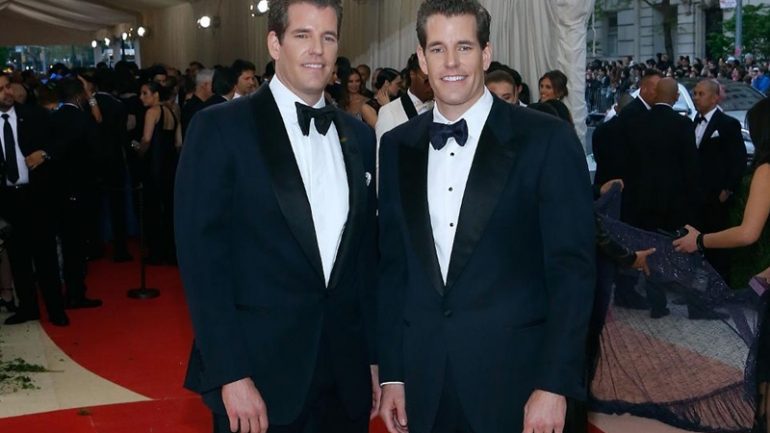 The Winklevoss twins consider that we are just in the early days of Bitcoin (BTC) and cryptocurrencies. During a panel discussion with Ben Mezrich, the author of “Bitcoin Billionaires” and aul Vigna from The Wall Street Journal, the twins talked about the whole crypto industry and why they consider the industry has a lot of space to keep growing in the future.

The twins placed their funds in Bitcoin for the first time back in 2013. However, they continued purchasing BTC and they are now the owners of 1% of the total Bitcoin supply, close to 210,000 BTC. There are going to be just 21 million BTC available, which is one of Bitcoin’s main characteristics.

In order for them to be able to start investing in the most popular virtual currency in the market, they placed millions of dollars from their Facebook settlement into the crypto space, trying to gain exposure and become part of the most influential individuals in the whole community.

The twins were asked about their relationship with Mark Zuckerberg, the CEO of Facebook. The social media network has also launched a digital currency a short time ago. Although the Winklevoss did have some issues with Mr. Zuckerberg, they didn’t show any signs of resentment.

Facebook launched Libra, a stablecoin that is expected to be used to perform transactions among individuals using Facebook Messenger and WhatsApp. This virtual currency is going to be backed by different fiat currencies such as the euro, the US dollar, the Japanese yen and the British pound in order to give it a stable value.

The twins consider that there are going to be other digital currencies such as Ethereum (ETH) or Zcash (ZEC) that are going to have an important role in the future. The first of these digital currencies allows developers and companies to deploy their own smart contracts and decentralized applications. Meanwhile, the second one has very useful private features that allow users to protect their funds and data.

Currently, Bitcoin is being traded around $12,870 and it has a market capitalization of $229 billion, according to data provided by CoinMarketCap. In the last 24 hours, the virtual currency grew 2.01% when most of the other digital assets in the market are registering losses of around 3%.