With New AMM Model and No BNT Printing, Bancor Protocol Recovery Ramps Up 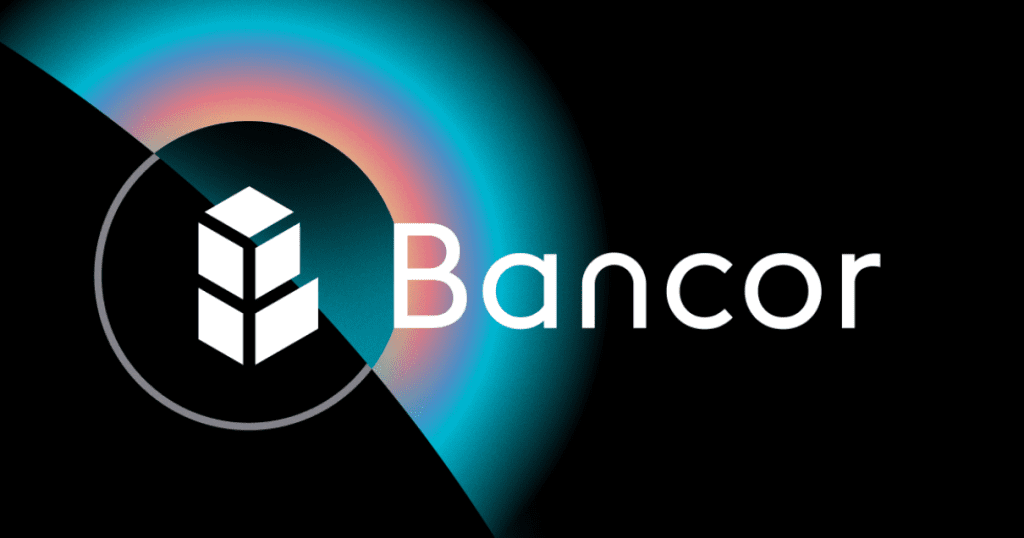 After a vulnerability was uncovered in Bancor in mid-June, the Bancor DAO voted to pause distribution of its protocol token, BNT, which suspended one of its core features, Impermanent Loss Protection. Since then, Bancor has been working on its recovery plan including key changes to the protocol’s tokenomics, BNT burning and a revamp of its automated market-maker (AMM) model.

These changes are aimed at rebuilding the protocol’s health as well as restoring its market share and token reserves – which reached over $2B in 2021. With the ongoing recovery now full steam ahead, Bancor is a key DeFi protocol to watch.

The Mechanisms in place to promote recovery of the Bancor protocol

A separate proposal seeks to burn around 21.9 million BNT (~$10.3 million), an equivalent of 10% of total circulating BNT tokens.

This proposal would also migrate liquidity from Bancor’s previous version (v2.1) to reduce the protocol’s current deficit, incurred from the June vulnerability. 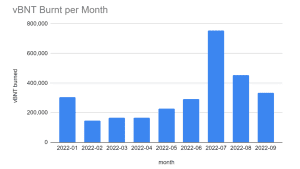 Almanak is proposing to optimize the protocol through agent-based simulations, in order to help the protocol reduce its deficit and generate more revenue. See details in the proposal.

While the BNT and vBNT burn schedules aim to help the greater recovery effort of Bancor, the protocol also announced its plans to introduce a new AMM model. The new model will be announced following a patent filing, which is also aimed at restoring reserves and positioning the Bancor protocol for long-term sustainability.

Despite the challenges that Bancor has faced over the past few months, the mechanisms in place could help the protocol see a stronger, better, and healthier liquidity model. Burn rate schedules for BNT and vBNT could help to naturally restore its reserves while the new AMM model, once announced, could help Bancor regain market share and continue on its mission to reinvent DeFi liquidity and trading.