Zeedz is a play-for-purpose game, meaning that it’s designed to raise awareness and generate financial contributions for causes. In this case, that cause is global warming and climate change. It’s the first game of its kind and it was created with the goal of turning the act of playing into an easy segue into taking climate action. The game is also a blueprint for the next generation of purpose-driven games where players can have fun while also making a difference in the world around them. 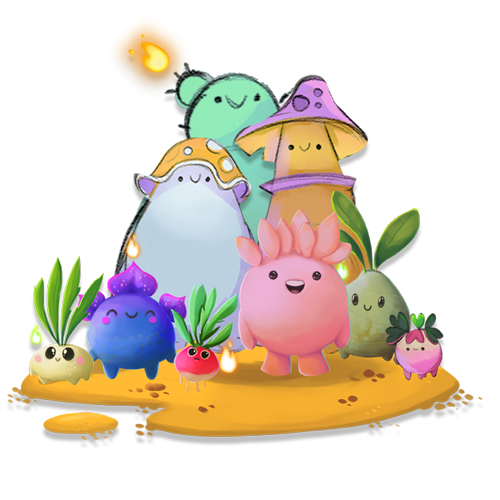 Do you remember the excitement of collecting your favorite monsters as kids? And now it is going to make it even better. This game lets you collect monsters and level them up, but the leveling process actually funds real-world climate protection projects. It is an exciting game that you will love and it’s all about helping to save the planet.

If you’re interested in learning more about this game and how it works, here is a complete guide.

What type of game is Zeedz?

Zeedz is the first play-for-purpose game that lets you help the environment by collecting creatures called Zeedles to reduce global carbon emissions. Zeedles live as non-fungible tokens (NFTs) on an eco-friendly blockchain and grow according to real-world weather patterns.

How does it work?

The world is facing a crossroads.

One day, Evil Lord C.O. the 2. of the Disposable Islands declared war on the planet and all living creatures upon it. No one knows why he did this, but most likely he was bored. There wasn’t much to do on Disposable Islands and there were no TVs or computers to watch, either.

He’s very determined to make sure that something is going to be done about the problem. He’s not stupid, he believes in science and knows that pollution and exhaust gas will only cause chaos and destruction in the world.

Zeedles, a small band of cute and courageous little monsters, are the only ones who can stop this evil Lord. Will they grow big and strong fast enough? There is still time, but they can only succeed if they all work together. 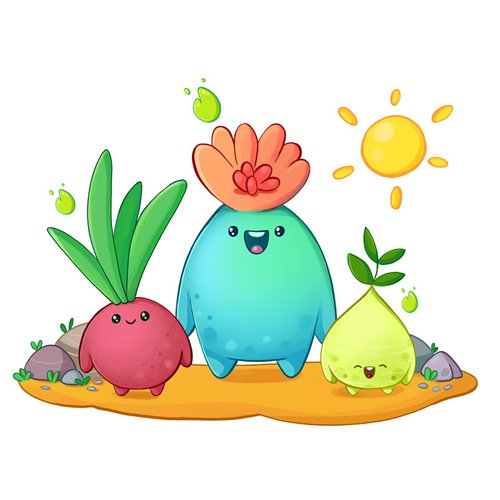 Zeedz is a play-for-purpose game that sets itself apart from traditional games. Here are the reasons why:

Zeedz has laid out the steps they need to take in order to reach their goals in the best way possible. It’s easy to see how they will be able to accomplish what they want to do, and it’s clear that they have thought about everything before making this roadmap. The team behind this game has some exciting plans for the future and is working to keep its users happy by making sure they have everything they need to succeed.

Zeedz used a game-based approach, education, and cutting-edge technology to help fight global warming. This is how it works:

What is Zeedz Monetization Strategy?

There is no play-to-earn mechanism in place on this game yet. However, they do plan to reward their long-term supporters. After the non-profit organizations have received their share of the transaction fees, the rest will be distributed among active Zeedles. Those Zeedles who have contributed the most time and resources will earn the most.

Fruiz is a digital currency that aims to help the climate by charging 1% on every transaction and turning the amount into a financial contribution to projects in the Zeedz project pool.

There are three main goals that underpin Fruiz’s design:

Fruiz is a digital currency with a low inflation rate and a maximum supply of 750 million Fruiz. 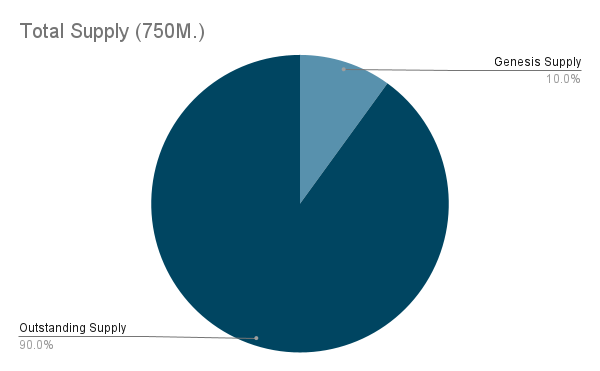 The genesis distribution is 10% of the maximum supply, 75 million Fruiz, allocated as follows: 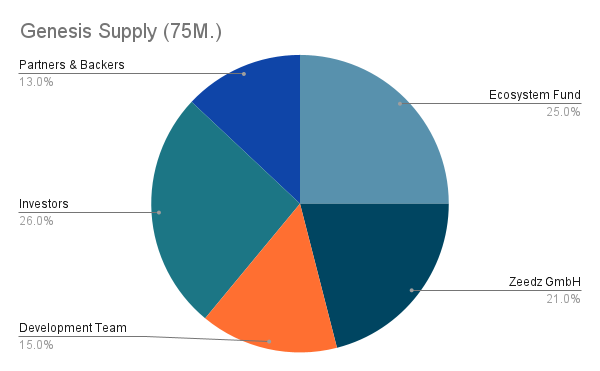 Who Is The Team Behinds Zeedz?

Here are the people behind Zeedz who are revolutionizing climate action and blockchain gaming.

If you want to know more information about the team, you can check it out here: https://www.zeedz.io/about

Who Are The Partners Behinds Zeedz?

If you want to know more information about their partners, you can check it out here: https://www.zeedz.io/partners

What was Zeedz Release Date?

Zeedz is planning to launch its own truly green cryptocurrency Fruiz [FZ] on Q3 of the year 2022 which can be minted by Zeedles and can be used outside the Zeedz world.

If you’re interested in learning more about Zeedz or want to give it a try, check out the website at https://www.zeedz.io/.

Zeedz is a fantastic idea. It’s sure to strike the interest of eco-friendly gamers, and it encourages fundraising that can make a difference in the world we live in. In addition to being a game that we hope will keep players’ hours versed in funky facts about climate change, Zeedz is meant to develop into a deeper platform for education and advocacy. We think it’s important to teach people to be concerned with the state of our world.

What do you think about this game? Do you want to try this new play-for-purpose game? If so, leave us your thoughts in the comment section below.