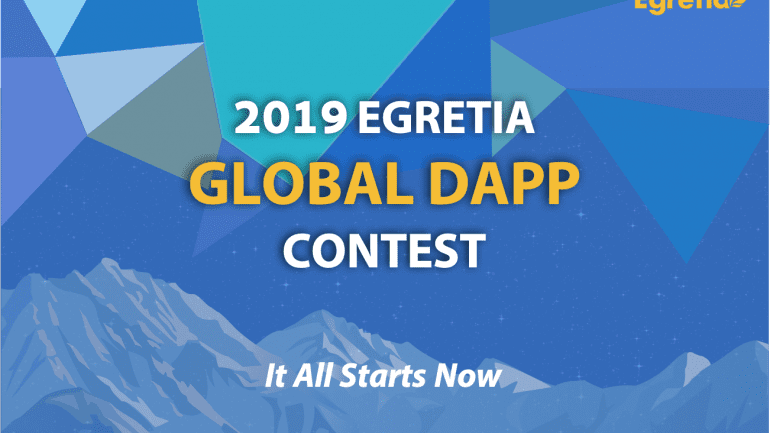 (New York) Over the past few years, blockchain has been a hot topic in gaming with more developers and mainstream brands actively taking an interest in the innovative technology. However, it is still too early to tell whether we are in the blockchain gaming revolution. Lots of blockchain games that exist today, indeed were not built by game developers, but rather blockchain evangelists. Blockchain gaming has ranked as the fastest-growing gaming track in the United States, and developers are seeking the best opportunities to get their own money into the gaming market.

A report conducted by Coinbase in 2019 discovered that 56% of the world’s top 50 universities are now offering at least one course on crypto or blockchain, including MIT, Harvard University, Stanford University, Cornell University and many more in the U.S. Since 2018, this number has increased by 14% as more and more U.S. universities and communities are preparing for upcoming development and mass adoption of those innovations.

Believing blockchain will redefine the future of gaming, several explorers—such as EOS, TRON, Tezos and NEO—have already hosted their first global DApp contests in the past year. These contests have received great amounts of mainstream media attention and attracted DApps from the traditional gaming world as well. Therefore, the Egretia North American Community (ENAC) initiated the 2019 Egretia Global DApp Contest (https://www.egretiana.org/) , which unites support together from the Egretia Foundation and other blockchain partners.

Egretia (http://egretia.io/) aims to combine HTML5—a programming language for structuring and presenting content online—with blockchain to create the world’s first HTML5 blockchain game ecosystem. Currently, users of HTML5 games already account for 47% of all mobile gamers. Egretia’s new technology could increase the popularity of blockchain apps. The Contest is planned to launch on October 1st 2019 and will be open to global developers applying EGT, Egretia’s digital token, for in-game payment in their DApps. ENAC hopes that participants will be able to use the digital token in their own games. For example, users can apply it to buying or selling items, paying for content, taking part in promotions, or getting EGT as a reward for participating in crowdfunding campaigns.

Participants can submit their business plans or DApps by November 15th, 2019 at midnight EST. During the contest, ENAC will also hold more than 10 global online and on-site meetups, training workshops and webinars to help participants learn about Egretia and its advantages. Competing teams will be supported by the brilliant minds in gaming and blockchain technology and will be armed with extraordinary hands-on mentorship throughout the contest. The winners will be offered a total of $300K bounty and reward, including further support for project development, incubation and potential investment.

The 2019 Egretia Global DApp Contest is expected to increase the number of use cases for Egretia and its technology among global blockchain developers, game studios and other potential gamers. More gaming DApps will continue to be built by game studios and developers, which will bring new blood into the Egretia global gaming ecosystem. Undoubtedly, Egretia’s global DApp competition will not only bring Egretia to a broader stage, but it will also bring blockchain gaming to the next level.