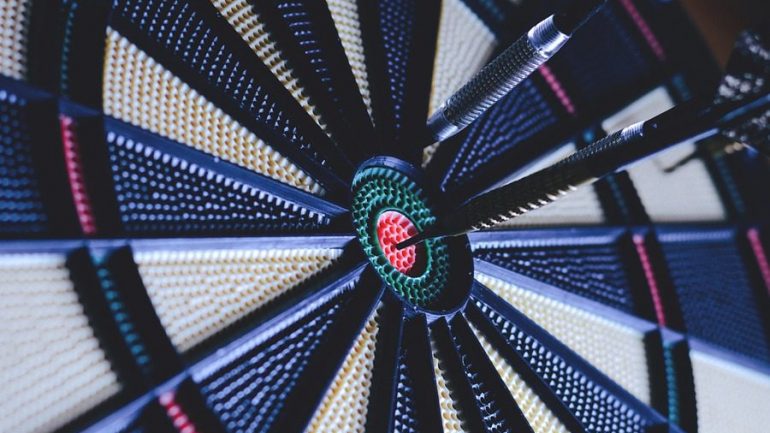 After Bitcoin introduced blockchain technology (or at least popularised it), many brilliant minds of this world started exploring it since it displayed great potential. In fact, blockchain was so interesting as a concept that it prompted the creation of numerous projects, Ethereum being the most prominent one.

However, Ethereum is not alone in the crypto world — it now has a serious competitor that, according to some enthusiasts, has the potential to overtake Ethereum in the race of making the world more decentralised. This project is called Tron.

Unlike Ethereum, a general decentralised platform for making any kind of dapps, Tron tries to stay within the ‘digital content platform’ boundaries, although it seems that there are no substantial differences between the two.

The Next Big Tech Giants?

The competition between Ethereum and Tron is close to emerging into a full-scale rivalry as the popularity of decentralised application grows. For developers, this is a matter of utmost importance, as many professionals predict the battle of Ethereum vs Tron could be the next Microsoft vs Apple.

But developers are not the only people interested in these two projects. Investors from all around the globe, both big and small, are looking for opportunities to make a profit, and some already have with Ethereum. However, with a new and potent project coming to the crypto world, investors might change their strategies a bit.

Although Tron is working actively on promoting the platform, its popularity is still way behind that of Ethereum. In order to compare the influence of these two companies, we have to make a short comparison of their coins.

Ethereum’s Ether (ETH) is currently the second most popular cryptocurrency after Bitcoin. The current market cap is more than $14.5 billion at the moment. On the other hand, Tron’s investors have amassed almost one billion. Therefore, it’s safe to say that the current market cap size is definitely a huge advantage for Ethereum.

Yet, Tron’s popularity has skyrocketed recently for various reasons, including some interesting projects based on this platform. Although it cannot compete with ETH at this moment, there’s one thing that gives Tron a huge advantage — it’s from China and can potentially have a huge market with more than one billion people.

So Which Platform Has a Better Future?

At this point, it’s impossible to tell which platform will win the race — if it’s a race in the first place. The most likely scenario is that both platforms are going to have substantial user bases and co-exist.

However, the crypto industry, as well as blockchain technology, is still young, and there’s no way to predict what could happen in the future. Who knows, perhaps some other similar platform will shift the focus away from Ethereum and Tron.

Both Vitalik Buterin, the creator of Ethereum, and Justin Sun, Tron’s founding father, are doing a great job at upgrading and promoting their respective platforms.

What’s even more astonishing is that both are very young. Sun is 29 and Buterin is only 25. In fact, the Russian-born Canadian programmer was only 21 when he started the Ethereum project. Both are brilliant minds with an exceptional feel for tech innovations, and they don’t lack marketing skills either.

However, their leadership skills are what makes them real rock stars, and they are definitely going to be here for a while, although Sun will have to do his best to reach the popularity of Ethereum.

The Choice Is Not Binary for Investors

As the battle between Ethereum and Tron continues, many investors are looking for other alternatives along the way — altcoins that have been doing pretty well lately. Therefore, if you’re not certain about whether to pick ETH or TRX, you should research other possible options too.

One of the cryptocurrencies that has gained a lot of attention lately due to its unique properties is Ripple (XRP). This full intro to Ripple coin explains how this crypto works and talks about its advantages compared to other cryptocurrencies.

Apart from XRP, many crypto traders are following the latest news about cryptos such as Tether, Bitcoin Cash, Litecoin, and others.

Therefore, choosing between Ethereum and Tron should be a task for developers who are looking to develop decentralised applications, whereas crypto traders and investors can broaden the scope of their potential investments by considering other cryptos.