Bitcoin is undoubtedly the world best crypto and is taking roots in numerous sectors. The use of blockchain technology (open-source database) has kept all bitcoin transactions secure, decentralized and transparent. It means there is no need to include a third party like a bank or government into private transactions.

As a result, bitcoin’s price, as well as the other cryptocurrencies, is on the rise. In the UK buying or selling bitcoin is similar as is the case in the US. Residents have therefore several reputable companies, but as like any other product or service, not all companies that claim to be best are the top ones to pick.

To save you some time now, and any frustration later – we have come up with a list of Bitcoin companies in the UK that are worth trusting. The following are some of the most reputable UK bitcoin companies to buy or sell bitcoin.

With Vaultoro anyone can buy and spend gold anywhere. It facilitates trading physical gold and bitcoin. No banking fees are involved when buying or selling via Vaultoro, and at the same time, transactions are completed just in seconds.

In fact, users only have to cover a 0.5% trading fee and it basically drops as the trading activity of a user increases. The customer’s name is used to store the gold and secured in a high-tier vaulting facility located in Switzerland. Customers as well are free to request physical delivery of the gold any moment. 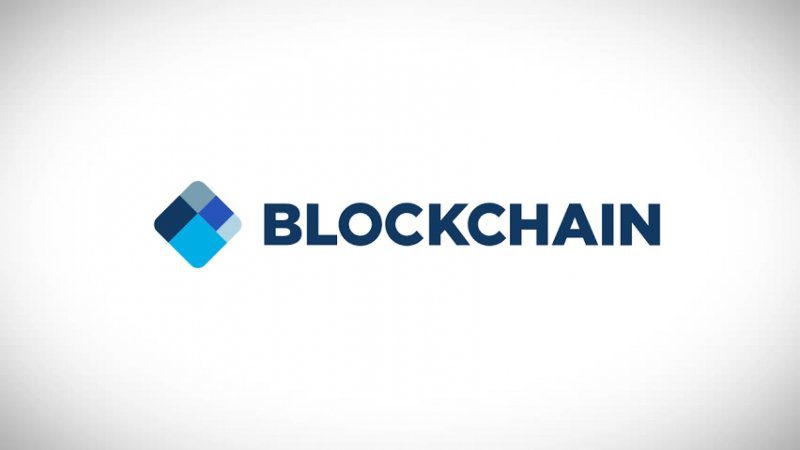 Talking about blockchain.info, we are talking about the most famous bitcoin wallet. In fact, the company has performed over 100 million transactions of bitcoin from more than 140 countries, of which there are 160,000 transactions taking place on a daily basis.

For those gambling with cryptocurrency, blockchain.info is popular among this group just because it has no track of the activities users of bitcoin perform unlike rivals Xapo and Coinbase.
Subsequently, users don’t have to worry about their accounts being shut down in cases of executing transactions with online casinos and bookmakers. 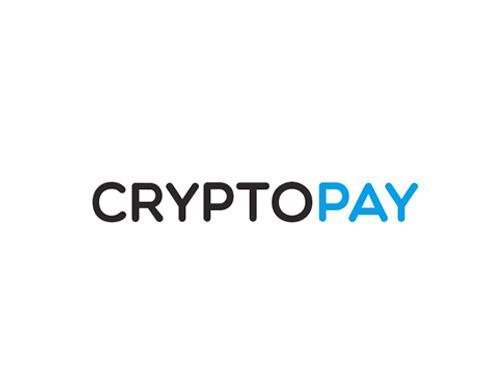 Cryptopay is a service as it can be used in transferring, exchanging, purchasing as well as selling bitcoin. The unique feature, however, is the one and only Cryptopay debit card. With it, users are allowed to pay for the goods and services (with bitcoin) where the Visa is accepted.

With cryptopay, you can make ATM withdrawals using the debit card all in local currency. Another exciting feature here is that withdrawals and deposits are all free with only a 1% charge fee for the conversion from or to BTC.

Unlike other exchanges and wallets that take several days to reflect funds in user accounts, with Cryptopay, they appear just the following day.

Coinbase combines merely a friendly interface, a good site that you can get bitcoins using a debit card, and is as well an online wallet that is insured for the digital currency.

Coinbase started with bitcoin but currently expanded to other coins like Ethereum, bitcoin cash and Litecoin. Consequently, it is user-friendly with more long-time customers. 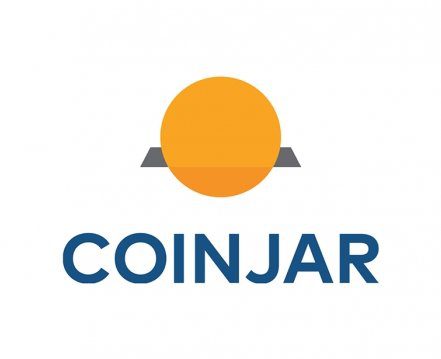 Essentially Coinjar merely functions as a one-stop shop when transacting in both fiat money and bitcoin. Android and iOS have a coinjar touch app that allows users to make payments to anyone worldwide in bitcoin within just a few seconds.

Subsequently, debit cards can be linked as well to the wallet for withdrawals and purchases. Also, a user can link a bank account to the coinjar wallet, and hence, access the money via the bitcoin network worldwide. 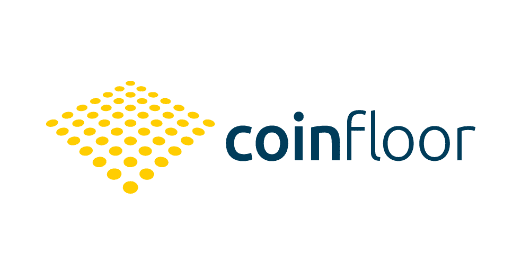 Coinfloor is a London-based company, which offers a fast and safe way of buying as well as selling digital currency for sterling. It has high-security measures including a two-factor authentication as well as several signatories to release bitcoins which altogether have made coinjar to be highly trusted in the UK.

The company has a very responsive platform that allows simple and straightforward transactions that can be executed using a mobile.