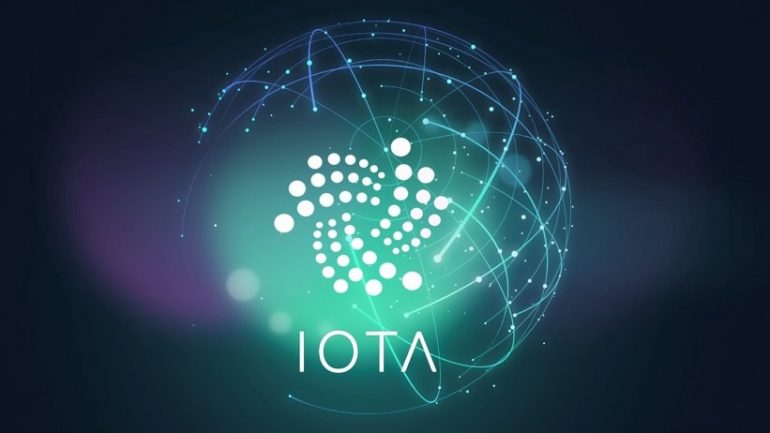 IOTA is a platform utilizing the power of the distributed ledger technology to revolutionize the Internet of Things (IoT).

Interestingly, although it employs the distributed ledger technology, it does not use the common blockchain technology. Instead, it has developed its own ‘blockchain’ structure known as Tangle.

Why Use Tangle To Untangle The Internet Of Things?

The IoT is a technology that has been gaining popularity over the past few years. It aims to provide machine-to-machine communication without the need for physical human intervention. These machines only need an internet connection.

One problem that plagues this technology is the transaction costs and its efficiency. It’s where Tangle comes in to aid the technology.

IOTA’s technology enables micropayments to be made on the platform without paying transaction fees. This is achieved by eliminating staking and mining procedures.

With these devices communicating in real time, factors such as bandwidth, electricity usage, and data storage need to be accounted for in real-time.

A Brief History Of IOTA

IOTA was created in 2015 by David Sonstebo (founder) and Alon Elmaliah being the core developer. Others include Serguei Popov, Dominik Schiener, and Sergey Ivancheglo.

Due to its unique target, IoT, the blockchain technology did not seem sufficient. The team came with a new concept, Tangle, which is a distributed ledger technology employing the use of Directed Acyclic Graph (DAG), a data structure type.

With the Tangle, instead of mining or staking, a new transaction needs to approve two previous transactions. Therefore, unlike in a blockchain where blocks consecutively follow each other, in a Tangle, each transaction is linked to two past transactions. This creates a non-sequential chain.

Since transactions approve themselves, there is no need of transaction fees commonly used to pay those verifying transactions on a distributed ledger platform. With this model, instead of more transactions introducing a bottleneck, increased activity means more validation.

The IOTA distributed ledger platform has its own native asset, MIOTA. This asset is used for micropayments on the network between two connected devices.

For example, an internet-connected fridge can be used to purchase grocery on an online supermarket and payment be made using MIOTA.

Additionally, being a virtual currency, MIOTA can be purchased and traded on cryptocurrency exchanges. Its value on these exchange flows with the market, but it also responds to partnerships signed by the IOTA Foundation.

The IOTA Foundation is looking to expand its funding options, and this includes crowdfunding options. However, this option has lost its trustworthiness among the public due to the scams that have plagued ICOs in the past.

For this to work, IOTA will create a crossbreed between a Kickstarter and an ICO to form the IOTA-ISO with MIOTA used as the primary token. The process will employ smart contracts. For this type of arrangement, those running projects on the IOTA platform will be charged a facilitation fee.

With MIOTA being at the heart of the IOTA-ISO hybrid, its price is likely to respond positively when the participants start issuing ICOs.

The IOTA Foundation is also keen on securing partnerships with high profile firms in the automotive and manufacturing, among other sectors.  Microsoft, Bosch, Fujitsu, and MOBI are among firms that have signed an agreement with the IOTA Foundation.

The IOTA Ecosystem Fund which was launched in May this year, and which is meant to fund applications created on the Tangle, has already received applications indicating that developers are adopting the IOTA platform.

IOTA is known for its first smart car charging system in the Netherlands. Once a car is plugged in for charging, transactions are done without human interference and without swiping of cards.

Interested in investing in IOTA? Do your due diligence first and foremost. Read our IOTA Price Prediction article, as well as how partnerships could boost MIOTA price.

You can buy MIOTA on Binance with info in this guide, and store MIOTA on Ledger.