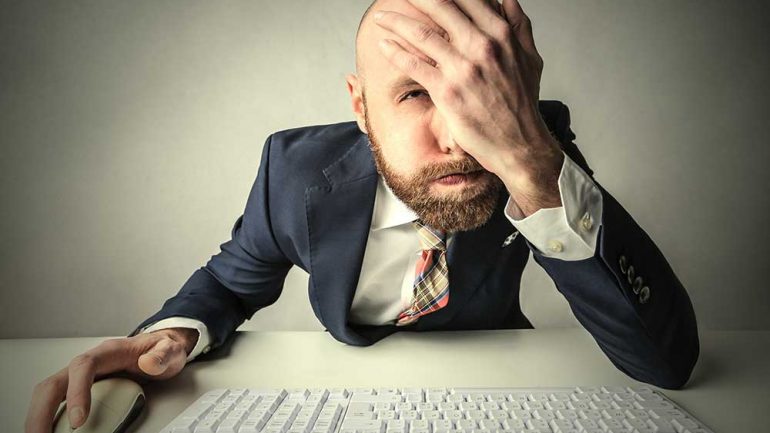 According to a report released on Dec. 5 by the Aion Foundation, the foundation has already liquidated almost half of its crypto holdings since managing to raise $23 million worth of Bitcoin and Ethereum. The organization conducted its token sale in October of 2017.

Matt Spoke, the CEO of the foundation told CoinDesk that Aion had sold half of the Bitcoin and Ether raised for fiat. However, he notes that the sales were well timed to ensure they took advantage of the gains the crypto prices recorded at the beginning of this year.

The report indicates that the nonprofit organization has already spent $10 million to launch its unique blockchain platform. Also, it has opened offices in various locations including Barbados, China, and Canada.  As of October 31, 2018, the foundation had $14 million left with $5.8 million of that amount being in fiat.

“We’ve liquidated a decent amount of our Bitcoin and ETH that we raised as proceeds to make sure that we are stable in this type of period. As we continue to spend in our operations, we’ll end up liquidating more Bitcoin and ETH over the course of the next few months.”

So to fund its growth, the CEO says they will have to rely more on cash to support their growth.

Get Your Crypto Press Release In Front Of Thousands of Readers

The platform so far has active users such as ClanPlay, a video game startup that is experimenting with its network to see how it could support applications.

Spoke estimates that the foundation has about 18 months of runway. He adds that it will take up to five years for the network to offer services that match those of centralized alternatives like Amazon Web Services.

The not for profit platform is scheduled to support its first Java-based virtual machine which will allow developers to use decentralized software tools by the second quarter of 2019.

But in the meantime, the CEO says the foundation may seek additional funding from cryptocurrency funds and accredited investors in exchange for Aion tokens.