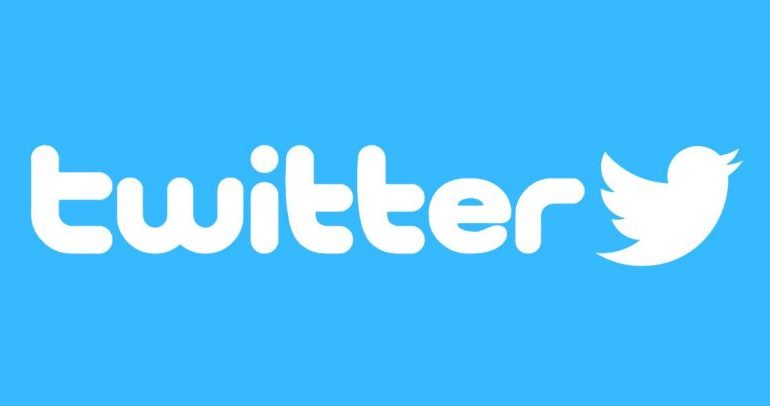 Jack Dorsey, the CEO of Twitter, continues to push Bitcoin (BTC) and the decentralized finance (DeFi) market forward. This time, he wrote on Twitter that they plan to build a unique Bitcoin decentralized exchange. The information comes a month after announcing TBD, the project to build new DeFi services for BTC.

The cryptocurrency market could see the creation of a new initiative pushed by Jack Dorsey, the CEO of Twitter. In the past, Dorsey has supported Bitcoin (BTC) and shown his interest in making BTC the currency of the internet.

In a recent tweet, he said that they have decided to build an open platform called TBD to create a decentralized exchange for Bitcoin. The initiative is now being handled by Square and it would include Seller, Cash App and Tidal apps. As informed back in July, the goal is to create non-custodial, permissionless and decentralized financial services with Bitcoin as the core aspect.

The Expansion of Crypto DeFi Solutions

As we have seen, the expansion of DeFi solutions has been a hot topic in recent years. With exchanges being hacked on a regular basis, DEXs have been growing to offer traders a new way to exchange virtual currencies.

Although in the beginning, these platforms were not able to attract traders. Now things have changed throughout 2020 and 2021. Now we know how platforms such as Uniswap or SushiSwap are making it easier for investors to swap the currencies they want in seconds and with a very easy-to-use interface.

Jack Dorsey’s plan would include and focus on Bitcoin and pushing it to become a larger currency in the coming years. This could be part of his plan of making Bitcoin the currency of the internet.

But of course, the team behind this initiative will have to focus on solving some of the challenges that have always affected the whole DeFi market. Decentralized products usually have to deal with downgraded systems (due to their decentralized nature). Despite that, there could be new solutions being developed in the near future. It’s just a matter of time to see which solutions they have decided to create.