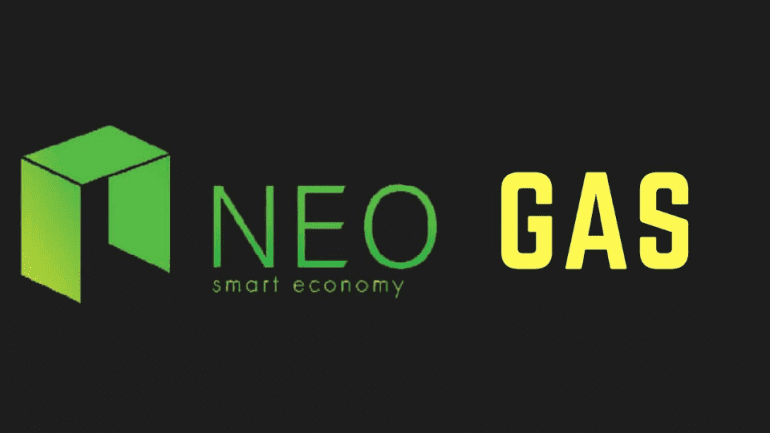 Passive income is sometimes seen as the “Holy Grail” of financial investing. Proponents of early retirement often point to passive income as the great unlock to achieving this goal.

There are, of course, different forms of passive income most are familiar with: network marketing, owning a rental property, and so forth.

But some investors have also mastered the art of passive income generation through crypto investments. So, what are the best ways to earn crypto while you sleep? Here are three top cryptocurrencies for generating passive income.

The “next generation blockchain network” Neblio aims to provide a way to unlock blockchain’s potential. Neblio was created to enhance the development and deployment of blockchain-based distributed applications. Put another way, it helps facilitate the quick adoption of dApps that run on P2P network of nodes rather than a single node.

The Neblio native token, NEBL, is at the heart of Neblio’s blockchain platform. It is one of the digital coins that have made the creation of passive income possible. The platform uses a Proof of Stake (PoS) consensus mechanism.

You can earn passive income with NEBL through staking. However, to earn income, you need to keep your Neblio wallet running 24/7. The longer your NEBL stay in your wallet, the higher your income is. 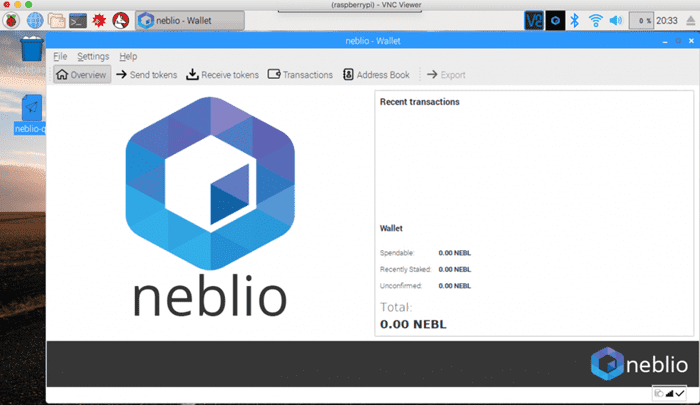 At the time of this writing, NEBL has a value of around $1.90. In the middle of January this year, it reached an all-time high of nearly $50. Calculators, given by Neblio, show yearly rewards of approximately 10% for holding the coin and staking it 24/7.

Currently, it is ranked 172nd according to CoinMarketCap, with a supply of 13 million tokens and a market cap of $26.5 million.

The Komodo platform is a fork of Zcash. It was launched in 2016. Komodo is a decentralized blockchain project that gives people control over their digital money while maintaining absolute privacy. KMD relies on a unique consensus algorithm called delayed proof of work (dPoW).

The platform leverages BarterDEX and Jumblr technologies to provide a decentralized initial offering method that is not susceptible to government regulations – regulations that usually prevent financial freedom.

BarterDEX utilizes atomic swaps for coin transfers. Currently, atomic swaps are used to bridge gaps between coins; like Ethereum-based tokens and ones utilizing their own chain.

BarterDEX is not hosted on centralized servers and can operate on a distributed network powered by the Komodo Platform. 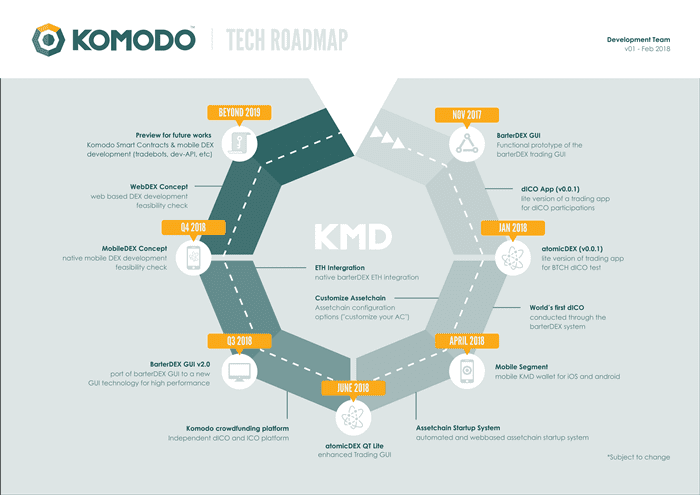 It should be noted that Komodo does not use the Proof-of-stake (PoS) algorithm, but it rewards holders of its native token in select wallets. The passive income was implemented to encourage people to HODL their KMD off cryptocurrency exchanges.

NEO, formerly known as “Antshares” is a cryptocurrency that has similar functionality to Ethereum. In fact, it is often referred to as “the Chinese Ethereum” and was designed to help usher in the new Smart Economy. Both NEO and Ethereum want to be platforms for Decentralized Applications, Smart Contracts, and Initial Coin Offerings.

NEO uses smart contracts to execute programs without the involvement of third parties. Once the contracts are created, they cannot be censored, affected, or altered by third parties.

NEO was founded in 2014. Since then, the blockchain has seen a considerable amount of traction and interest among users, becoming one of the most important inventions of the 21st century.

Instead of using the PoW or PoS algorithm, NEO uses a clever solution known as Delegated Byzantine Tolerance (dBFT) as its consensus protocol.

The NEO network uses two different tokens – GAS and NEO. NEO is a token used for managing the network as well as block creation. 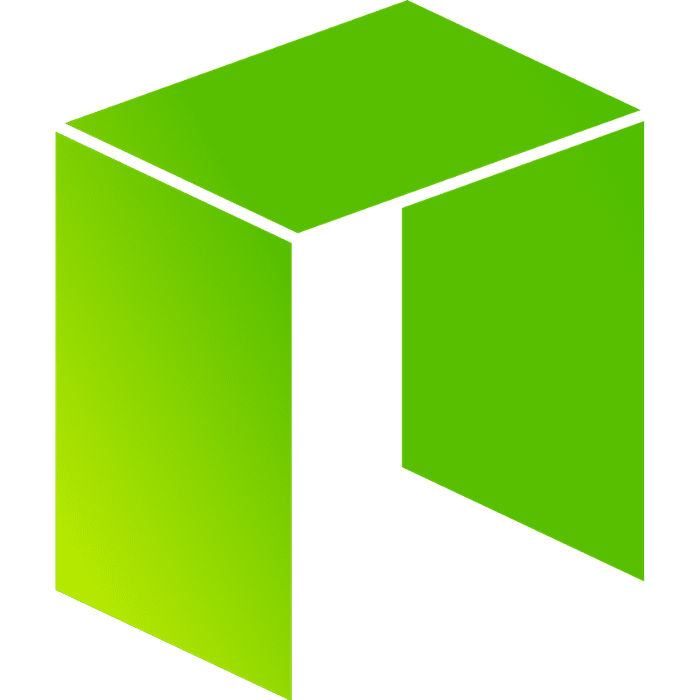 GAS, as the name suggests, is designed to “fuel” the NEO blockchain network. GAS tokens are distributed to users who hold NEO. The more NEO tokens you hold in your wallet, the more GAS you will earn as dividends.

Exchanges like Binance and KuCoin allows users to collect their GAS by storing their NEO on their platforms.

Many of these methods require a hands-on approach and take time to be successful. Still, these methods of earning residual and passive income could be a great unlock for those able to participate; especially in these early stages.