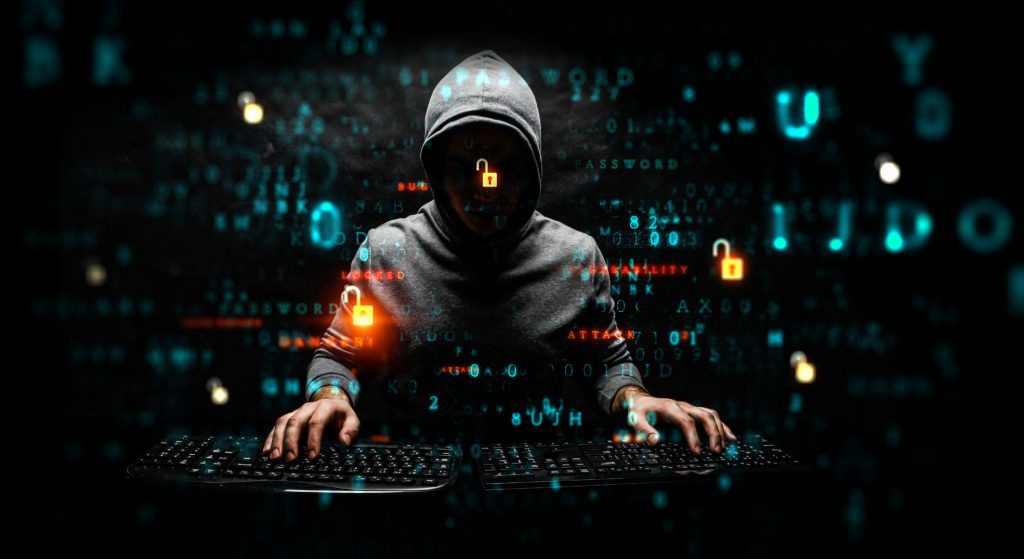 As the growing multibillion-dollar crypto thefts raise concerns in the crypto space, a group of researchers at Stanford University have initiated a proposal that would mitigate the exploitation of crypto funds. They have introduced Ethereum token standards ERC-20R and ERC-721R that would support reversing malicious transactions.

Proposal To Reduce The Impact Of Crypto Thefts

Stanford researcher Kaili Wang tweeted that the major hacks we’ve witnessed are undeniably thefts with strong evidence. Adding that if there was a way to reverse those crypto thefts under such circumstances, our ecosystem would be much more secure.

The proposed new token standards are extensions of the existing ERC020 and ERC721 tokens and include the ability to reverse malicious transactions. The proposal would allow victims to report Crypto Thefts to an Ethereum governance contract, with algorithms helping to identify and freeze ill-gotten funds.

The Proposed Token Standards and How It Works

The proposal further suggests that the governance smart contract is controlled by a decentralized judiciary system that includes a decentralized court of judges who can vote to freeze and reverse malicious transactions.

The proposed token standards allow victims of stolen funds to submit a freeze request to a governance contract. The request will be approved or denied within a day or two at most after the judge’s deliberation. If the request is in favor of the victim, the funds can be frozen, and a trial is initiated. In the course of the trial, both sides, the victim and the hacker, can submit their evidence to the decentralized judges. The trial may be lengthy and may be expected to last several weeks. The judges will then vote on the outcome, either the funds are returned to the victim or the request is rejected.

The Proposal Conflicts With The Basic Principles Of Blockchain

Reversible transactions are a risk to the blockchain network, as they contradict the foundation of blockchain principles. The nature and founding principle of blockchain make it difficult to change transactions that have already been recorded. As a result, the proposal has been widely criticized on Twitter by many in the industry, who fear that it will introduce new risks and pitfalls to blockchain standards.

“It’s an interesting idea but can be solved through other means that keep crypto truly permissionless”, as tweeted by Argent, the popular mobile-first crypto wallet. They further mentioned that other alternatives or mechanisms like fraud monitoring, multi-signature wallets, and social recovery can help fix this problem.

Meanwhile, Kieran Daniels of DeFi project Streams disapproved of the proposal. He stated in a tweet that the proposal would not work and it is an incredibly bad idea. Also, it is against the entire point of cryptocurrency. CEO of ZkLabs, Matthew Di Ferrante tweeted that in the first place no contracts would accept these tokens due to the complexity of handling chains of reversals.

Reversibility features in token contracts could cause problems for developers who want to integrate tokens with their decentralized applications. It is worth carefully addressing the proposed idea considering the core concept of blockchain technology.