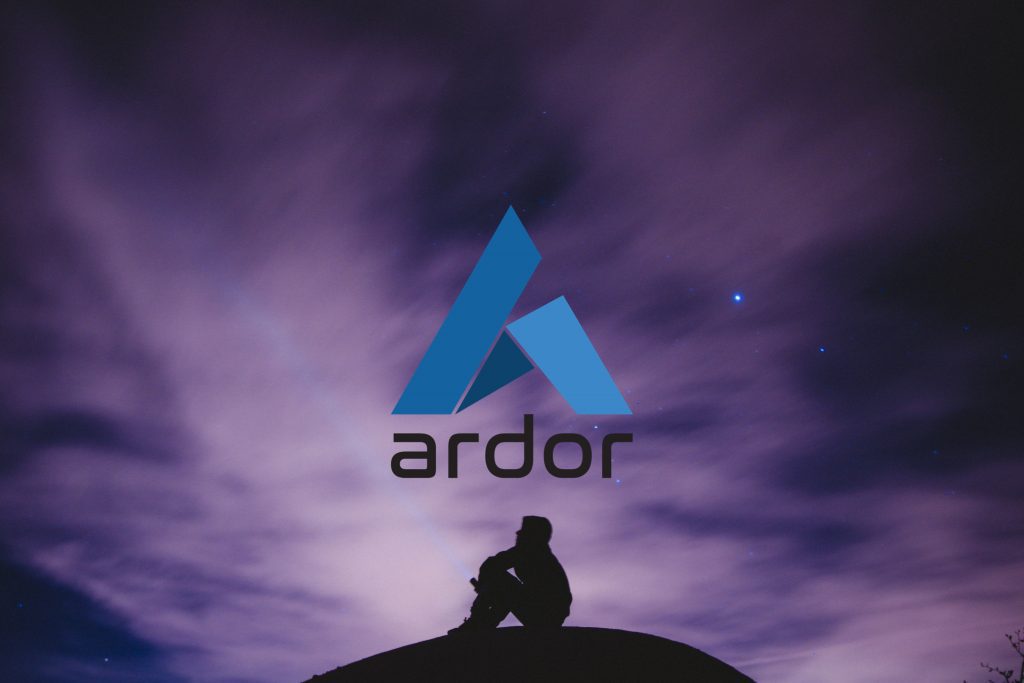 Ardor (ARDR) is one of the most famous names in the field of Blockchain-as-a-Service (BaaS) providers. It’s a public blockchain platform that provides its users with the possibility of accessing Nxt and everything that blockchain technology has to offer. It also offers businesses a powerful blockchain environment with a very customizable infrastructure. In order to comprehend how Ardor works, one must first learn about Nxt, as the said network is often referred to as “Nxt 2.0.” In short, Ardor is based on Nxt, and it boasts the same capabilities plus a few advanced features.

Nxt was first launched in 2013 and represented one of the first ICOs to ever launch a cryptocurrency. Nxt has other noteworthy accomplishments such as being one of the first projects with a blockchain coded from scratch. It was also the first blockchain platform to fully and successfully implement the PoS (Proof-of-Stake) algorithm.

As powerful as Nxt may be, it was not perfect. The biggest problem with Nxt is represented by its usage of native tokens for transaction fees. The platform was also notorious for its blockchain bloat. This basically means that any user who wants to operate a node is required to download hundreds of GB of data in order to get a node up and running. As more transactions get added, the storage required for operating any node increases as well. One other big issue with Nxt was the struggle of helping clients maintain their customizable platforms.

Ardor works in a fairly similar way but improves the way new blockchains get implemented. It separates functionality and security with the help of multiple chains. In short, any new project on Ardor will be created as a child chain.

This particular trait is what provides the speed which is one of the biggest selling points of Ardor. This new structure means that child chains can be implemented in a matter of minutes or hours. It only takes around 60 seconds to process a block containing all the child transactions.

Ignis (IGNIS) is the first child chain on Ardor, created by the Jelurida B.V. development team to prove and test Ardor’s performance. It too was launched via an ICO that raised $15 million, founding that was mainly used for development purposes. Ardor is currently supported by some of the most popular crypto exchanges out there such as HitBTC, Upbit, Bittrex, Poloniex, OKEx, and LiteBit.eu. Since Ardor is based on Nxt, it’s not surprising that you can store ARDR tokens in any of the official Nxt wallets, as well as Nxt-enabled third-party ones. However, the best way to store ARDR is by using the official Ardor Blockchain Wallet. The wallet is designed to offer users access to all of the advanced technology on the Ardor blockchain and comes with support for Windows, MacOS, Linux, and Android.

Many agree that all three platforms, Ardor, Nxt, and Ignis represent very good opportunities for investment, especially if the market will expand and grow. Ardor, in particular, has one of the best blockchain-based solutions out there. There’s no denying that the Jerurida company is providing investors with a lot to think about when it comes to investing in one of its products.

The most interesting aspect for any investor is that Ardor, Nxt, and Ignis are very different cryptocurrencies from almost everything else that’s currently on the market, as most other cryptos are either based on Ethereum or on Bitcoin. If you’re the type of investor that thinks that the best way of minimizing risk is by diversifying your portfolio, then all three of the cryptocurrencies above are worthy of your attention.

Last but not least, it’s important not to forget that Ardor is a very powerful platform that may very well be adopted by multiple companies around the globe as it offers a short time for implementation and extremely wide customizability. This makes it ideal for companies looking to work with blockchain technologies but don’t have the resources to create custom ones from the ground up.

For more information about the project investors and users can visit the official website. Other noteworthy resources include the project’s BitBucket repository, whitepaper, roadmap, forum, Facebook page, Reddit, and Twitter, Discord, and Slack channels.