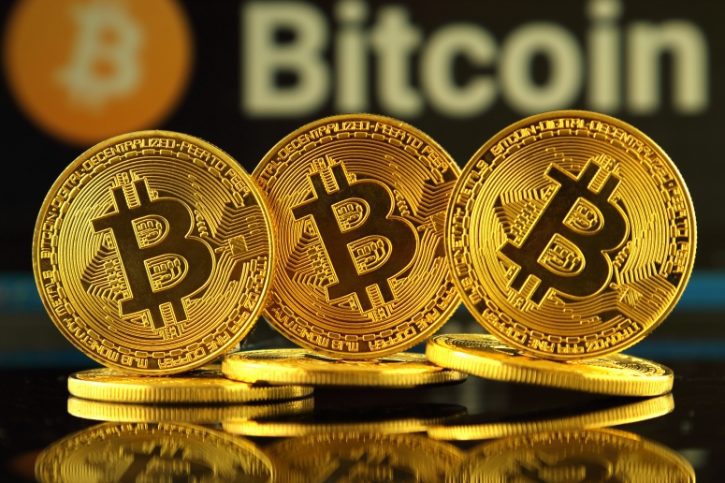 Bitcoin (BTC) has recently surpassed $10,000 and the virtual currency continues to move forward. On June 26, Bitcoin reached $13,700 before falling to $11,800 a few hours later. There are some analysts that consider Bitcoin could hit $100,000 in the near future.

With the rapid price increase that Bitcoin experienced a few hours ago and during the last days, there are many analysts that are thinking about what can happen with the most popular cryptocurrency. Simon Peters of the recognized brokerage eToro, said that $20,000 is the next price target for Bitcoin.

He said that if Bitcoin manages to maintain its current parabolic trajectory, it would be able to hit its previous all-time high at $20,000 within the next two weeks. He considers that the last time that Bitcoin was at $11,800, it took just one or two weeks for the virtual currency to hit $20,000. At that time in 2017, the market was driven by FOMO and people was purchasing Bitcoin even with their savings.

In addition to it, Libra has also played an important role in influencing the price of Bitcoin. Libra provided the crypto market with a new sense of validity that has helped the virtual currency attract new investors.

Ran NeuNer, the host of CNBC crypto trader, has also mentioned on Twitter that Bitcoin moved from $10k to $20k in just 18 days.

Peters has also explained that $50,000 or $100,000 could be seen for Bitcoin this year. That would represent a price increase of 756% from current levels. Peters is not the only expert that believes that Bitcoin could eventually skyrocket to $100,000. Naeem Slam of THink Markets said that as long as Bitcoin stays above the 242-day moving average, it might be possible for the digital asset to enter the $60,000 to $100,000 range. In general, analysts tend to have a look at the 200 or 50-day moving average rather than the 242-day MA.

The first thing that needs to happen for Bitcoin to reach these levels is to surpass $20,000, according to the analyst.

At the time of writing this article, Bitcoin is being traded around $11,685 and it has a market capitalization of $207 billion. In the last 24 hours, Bitcoin fell 8.57% according to CoinMarketCap.