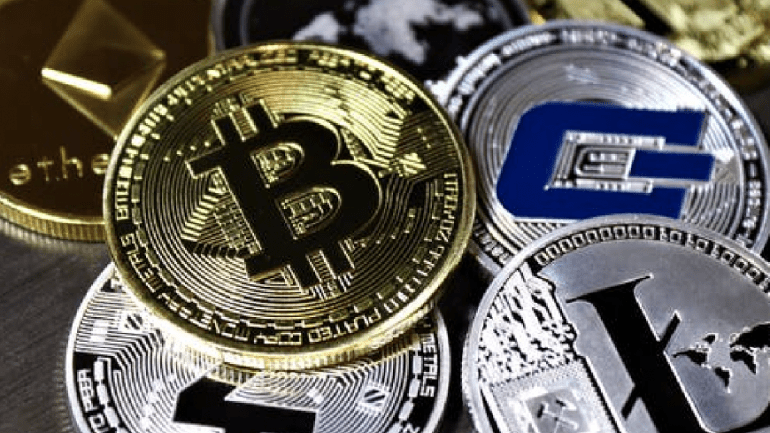 Bitcoin (BTC) has fallen to $42,000 as tensions between Russia and Ukraine continue to grow. This comes after a week in which Bitcoin surpassed $45,000 for the first time in weeks. The virtual seems to be affected by the current situation in the Russia-Ukraine border where military troops and equipment are being deployed. Other risk assets have also been affected by the recent escalation in the conflict.

Bitcoin Reacts to Reports of an Imminent Russian Attack to Ukraine

Bitcoin seems to have been affected by reports from U.S. media that claimed that Russia could be planning an attack on Ukraine as soon as Tuesday next week. The U.S. Secretary of State Antony Blinken said that we are in a window when an invasion could come at any time.

Traditional financial markets have also been affected in the last hours. The Dow Jones dropped 500 points while Nasdaq sank more than 2%. This could also have pushed Bitcoin lower on Friday. We have seen that in the last few months, Bitcoin and other cryptocurrencies have been closely correlated to other traditional financial assets.

It will be very important to follow what could happen between Russia and Ukraine in the coming days. This could have a large impact not only on Bitcoin but also in traditional financial markets around the world. Moreover, the world has been increasing interest rates due to high inflation rates and loosen monetary policy over the last few years.

A Russian invasion in Ukraine is something that could threaten stability in Europe and that could push markets lower. It is also worth taking into consideration that if an invasion of Ukraine becomes reality, the conflict could extend to other countries, including the Baltic nations.

Moreover, if Bitcoin and traditional markets fall, altcoins would then follow the same trend. Therefore, there might be no safe haven during a turbulent period in the markets. Indeed, altcoins might fall even faster than other assets, including Bitcoin.

Right now, Bitcoin is being traded at $42,180 and it has a market capitalization of $800 billion. In the last 24 hours, the virtual currency lost 3% of its value.