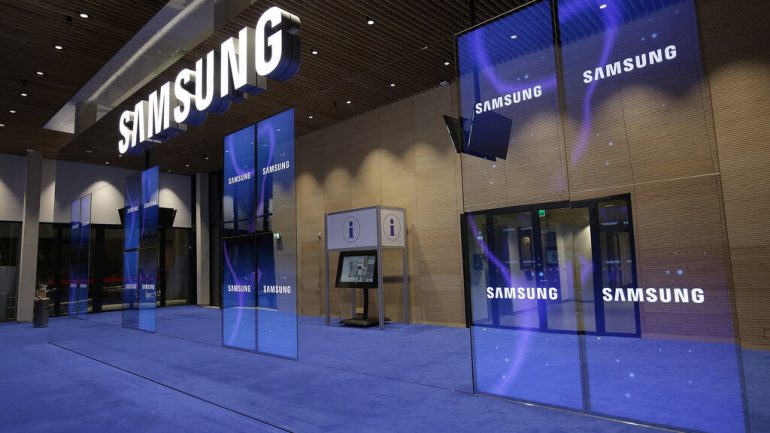 Samsung has officially integrated Bitcoin to its blockchain-based wallet through its Keystore Software Development Kit (SDK). This digital asset is going to be available as well to its newest phone the Galaxy Note 10.

According to a post published on August 14 on the Samsung Developers channel, the goal is to improve blockchain compatibility. They have also informed that they are going to be supporting Kakao’s Klatyn blockchain platform developed by Kakao, a recognized messaging platform from South Korea.

At the moment, this developer kit is available for different S10 devices, including the S10e, the S10, the S10+ and the S10 5G. The Note10 and the Note10+ are included, supporting Bitcoin, Ethereum, Basic Attention Token (BAT), Maker (MKR) and many others. It is worth mentioning that the mobile phones are also supporting decentralized applications (dApps) that are listed on the Galaxy Store.

Samsung launched the S10 model earlier this year with an integrated blockchain wallet that allowed users to hold different virtual currencies. The wallet was created to offer support to ERC-20 tokens. However, app developers will be able to use the new implementation to include Bitcoin, Ethereum (ETH) and Klaytn’s Klay tokens.

One of the applications available for users to download is Dent, allowing individuals to buy or sell mobile data using PayPal or a cryptocurrency. This helps individuals that need mobile data to acquire cheaper packages, while those with large amounts of data can simply exchange it for money.

Some of the countries currently supported include Canada, South Korea, Germany, Switzerland, Spain, the United Kingdom and the United States. In the future, many other jurisdictions are expected to be added.

Samsung and its decision to help users to safely store Bitcoin on their mobile phones is very bullish for the digital currency in terms of adoption and retail usage. Individuals would have an easier user experience when sending or receiving digital currencies or if they want to pay for goods and services at any store.