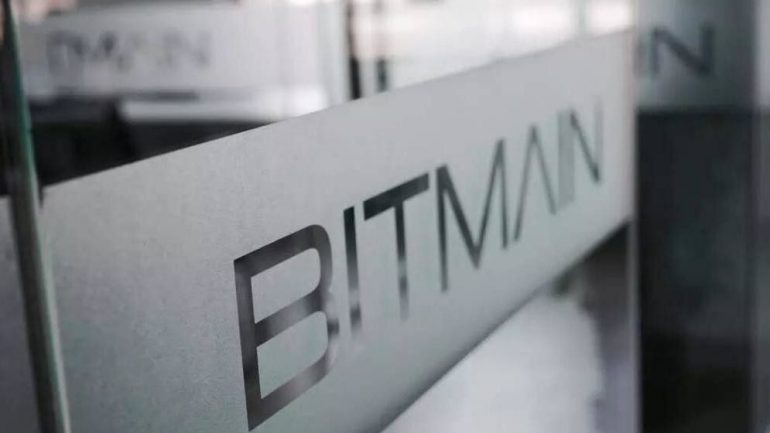 Bitmain, the largest ASIC manufacturer in the world, lost $625 million during the first half of the year. Although this is negative for the firm, they expect to be earning money during the last quarter of this year by selling their 7nm miners. The information was released by WeMedia a few days ago.

Not A Good Start For Bitmain

The report released by WeMedia shows that Bitmain lost $345 million and $280 million in January and in February. This bad result is closely related to the 16nm miners that are currently outdated for the current needs of the market. Mining virtual currencies became a very competitive activity and users must remain updated.

Bitmain has also registered $1 billion in assets, showing the company is also able to generate wealth with the miners they create. It is worth mentioning that many investors were waiting for Bitmain to register an improved performance due to the price increase experienced by Bitcoin and how the cryptocurrency market behaved during the first half of the year.

Bitmain considers that during the second half of 2019, specifically in the last quarter, sales of 7nm miners are going to be helping the company register profits once again. Bitcoin (BTC) mining difficulty and hash rate have been growing since the digital asset bottomed in December 2018.

Some reports claim that Bitmain ordered 7nm wafers from Taiwan Semiconductor Manufacturing Company (TSMC). The source says they have requested 30,000 machines that would be mining Bitcoin in the future. In addition to it, they expect to receive large cash flow for the new 7nm mining rigs the company is going to be selling.

It is also worth pointing out that Bitmain his now receiving revenue from the artificial intelligence (AI) line that was launched last year. Bitmain launched three different products this first quarter that generated $4.61 million in revenue for the company in the first quarter of the year.