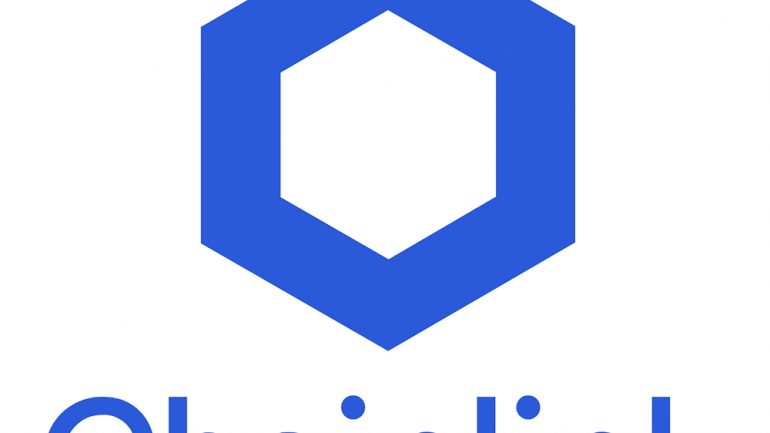 Chainlink (LINK) became the 5th largest cryptocurrency in the market after surpassing Bitcoin Cash (BCH) in the last few hours. LINK surged by over 28% in 24 hours and it allowed the virtual currency to have a market capitalization of $5.79 billion.

Although this is still far from Bitcoin (BTC) or Ethereum (ETH), it shows Chainlink is more than ready to be one of the most important players in the cryptocurrency market.

Chainlink, the largest oracle networks in the world, is now the fifth-largest cryptocurrency in the market. This is something that just a few individuals predicted. The digital asset has been trying to get this position for several months after other virtual currencies such as Cardano (ADA) and Litecoin (LTC) previously tried to get these positions.

This cryptocurrency has been working over the last years in order to expand the services it is offering. Google is one of the firms that have already used Chainlink solutions in order to improve their services.

It is worth considering that Chainlink’s growth is also related to the expansion that the decentralized finance (DeFi) market is also experiencing. DeFi solutions have been attracting a large number of users from all over the world that have been trying to enjoy the services offered by DeFi apps in the market.

Experts expected LINK to reach a price of $25 and eventually surpass Ethereum (ETH) as the second-largest cryptocurrency in the world. Despite being far from the second position, LINK has shown that it can certainly reach $25 and that it could be a much more useful network for the cryptocurrency market.

The Venture Capitalist Michael Anderson, the co-founder of Framework Venture, explained that it is not unreasonable to think of LINK reaching $25 and surpassing Ethereum.

On the matter, Mr. Anderson stated:

“I would put it on par with about the size of Ethereum [today]. And I don’t think that that’s an unreasonable approximation because the way I see it, Chainlink is the insurance policy, the security model for providing robust, reliable data feeds for your decentralized bar contract.”