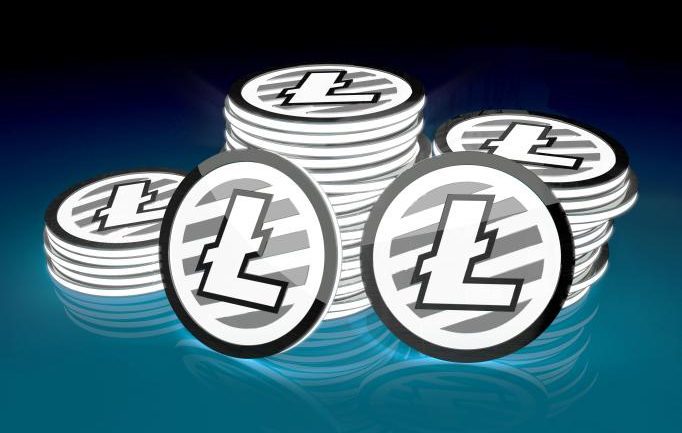 Charlie Lee, the creator and founder of Litecoin (LTC), announced that he will be an advisor of HTC Exodus. At the same time, the new phone that is being developed by the company is also going to be supporting Litecoin as well. The information was released by Charlie Lee a few hours ago. Despite that, the Litecoin price was the worst-performing among the top 15.

Charlie Lee, one of the most recognized figures in the cryptocurrency space is going to be working as an advisor of HTC Exodus, the creators of the world’s first native blockchain phone. The new phone they are currently developing is not only going to be supporting Litecoin but also the Lightning Network (LN).

Litecoin is one of the largest and oldest virtual currencies in the market. The digital asset is going to be used to make payments and purchases through the smartphone’s interface. At the same time, this implementation will also help increase the mass adoption of this virtual currency and Bitcoin (BTC).

One small step for @SatoshiLite. One giant leap for blockchain.

Team @HTCExodus, @philchen913 @htc are honored to have Charlie Lee to join as our advisor.

“Met the HTC Exodus team last week and was really excited to hear the phone will support LTC and Lightning Network on Litecoin natively! I will be an advisor as I see having a secure crypto phone that makes LN simple is needed for mass adoption. P.S. No, they will not remove BTC.”

The Lightning Network (LN) is also one of the most important improvements that are currently being developed in order to help Bitcoin process thousands of transactions per second for very low fees. With the Lightning Network, the main Bitcoin blockchain is not going to be as congested as now due to small transactions.

Despite the fact that Charlie Lee announced this information and that HTC Exodus is going to be reaching thousands of users around the world, the price of Litecoin continues falling. It is possible to see that the digital currency experienced a price increase earlier this year before the halving event it experienced on August five. However, after the halving, the price of this virtual currency behaved very poorly, showing that the aforementioned event was already priced by investors.

At the time of writing this article, each Litecoin can be purchased for $85 and it has a market cap of $5.33 billion. As the fifth digital asset in the space, in the last 24 hours, it fell 5.53% according to CoinMarketCap.