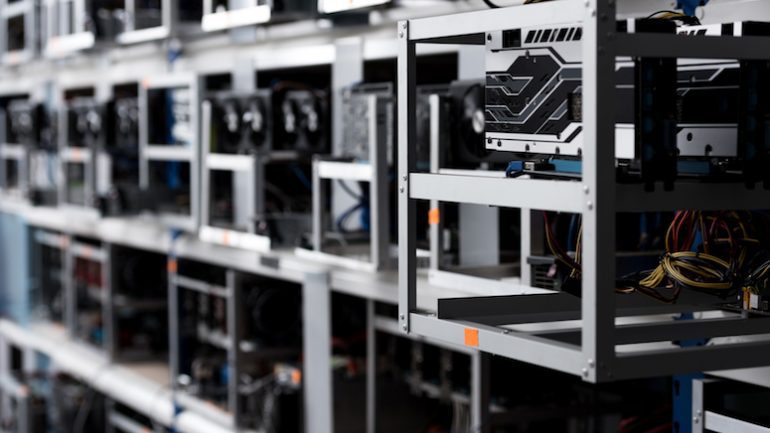 SCollege dorm rooms have been spotted as the only places crypto mining is still profitable. This is due to the free electricity that students are utilizing to make a killing out of crypto mining at the expense of the learning institution.

As per a report by Cisco, digital currency mining when researched at an industry vertical reveals that mining activities being carried out in college dormitories are the second in magnitude. To reach this conclusion, Cisco used Umbrella, a security product that it developed in-house and which is capable of detecting dubious activities on a client’s network connection. Umbrella is also capable of unearthing illegal virtual currency mining activities.

According to Austin McBridge, a threat researcher at Cisco:

“You leave [the mining rig] running in your dorm room for four years, you walk out of college with a big chunk of change. Mining difficulty for a lot of coins is very high right now – which means it costs more for electricity and internet than the profit you can produce from mining those coins. If you don’t have to pay for those costs, then you are in a really good spot for making money on the university’s dime.”

Those in the financial sector, local government, and manufacturing account for two, four, and three percent respectively. In the past, colleges were a major target for cryptojacking activities compared to other industries.

Universities like Stanford have warned students against mining cryptocurrencies using college resources. The school’s CIS also noted that digital currency mining in the school has led to school systems being compromised and misusing “university computing devices.”