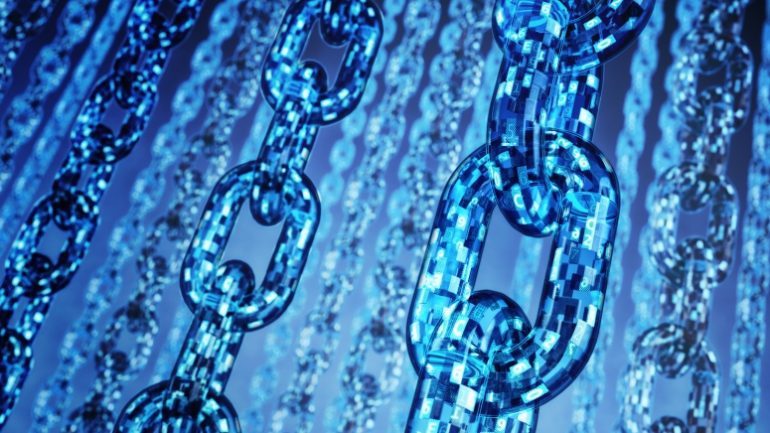 The blockchain startup ConsenSys and the World Wildlife Fund (WWF) have just launched the Impactio philanthropy platform in order to modernize sustainable development for individuals, companies and NGOs. The information was released by the organizations in a press release a few days ago.

The report explains that they have developed Impaction, a project curation and funding platform that works on top of the Ethereum blockchain.

At the same time. The platform will be using tokenization to maximize collaboration between subject-matter experts and individuals or organizations. This would help social projects to expand in the market.

“Just like most companies, projects within NGOs and standalone projects compete with one another for funding. And the result is that they will only have the resources to assess and focus on a few.”

He went on saying that this would lead to good projects falling because they are not able to receive the funds they need to operate. At the same time, projects struggle to show that they are using their funds effectively.

Impactio fixes that with individuals and organizations submitting their projects with clear objectives for issues ranging from sustainability and inequality to emerging communities and the environment.

Projects will have to present their proposals based on the UN’s 17 Sustainable Development Goals (SDGs). After it, Impactio Tokens are held in a digital wallet and the platform ends up using a system inspired in ConsenSys’ research on Token Curated Registry (TCR). This would curate a list of high-impact and high-potential projects.

Curators will have to provide constructive feedback on the platform for the project leaders that can use the information provided to tune their projects. This makes their causes to have a higher chance to come to fruition.

Curators have to stake their tokens to back a project and if there are no curators against the project, then it will be approved and surfaced for donors to start placing their funds on it. If a project is declined by voting consensus, the challenger receives the staked tokens and reward tokens. The curator backing the project loses their staked tokens.

This is not the first time that there is a philanthropic initiative in the cryptocurrency market. For example, we reported a few years ago about the Pineapple Fund and how this investor donated several million in Bitcoin (BTC) after the bull market in 2017.