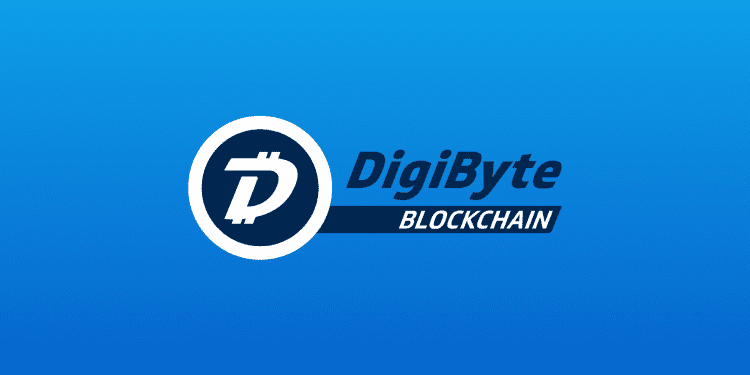 Jared Tate, the founder of Digibyte (DGB), claims that the cryptocurrency community has been hijacked by greed and corruption. On Twitter, he explained what Satoshi Nakamoto was thinking about when he created Bitcoin (BTC) and how things have changed during the last years.

Decentralization Is What Really Matters

Digibyte is an old cryptocurrency that has been operating in the market for a long period of time. It is recognized for offering security to users and improved performance compared to other digital assets such as Bitcoin.

In a recent Twitter threat, Jared Tate explained that people don’t know what it means to be decentralized. He quoted Satoshi Nakamoto, the creator of Bitcoin, saying that if a trusted party is still required, all the main benefits of blockchain technology are lost.

“What is needed is an electronic payment system based on cryptographic proof instead of trust, allowing any two willing parties to transact directly with each other without the need for a trusted third party.”

Nevertheless, the industry has already been taken by centralized exchanges that work as centralized authorities controlling users’ funds. Mr. Tate stated that Satoshi Nakamoto didn’t say that the market should centralize all control and profits on exchanges.

He added that these exchanges in the space are usually run by crypto tycoons to extort all the work done by open source developers and bully those that speak up about it into submission.

Cryptocurrency exchanges have been created in order for users to be able to handle their cryptocurrencies in a fast and easy way. In general, they help traders and new individuals to have access to the market.

However, exchanges are centralized authorities that handle users’ data, private information and, in many cases, share it with governments around the world to be compliant with local regulations. This doesn’t follow the ideas that Satoshi Nakamoto had when he created Bitcoin.

3/3 No where did he state: “Lets centralize all control and profits on a handful of exchanges ran by crypto tycoons to extort all the work done by open source devs and bully the ones who speak up about it into submission.” The industry has been hijacked by greed & corruption.

In the future, new decentralized exchanges can be released to the market and help the whole space move towards decentralization in the crypto space.