Markets by TradingView
Home » Ethereum Remains Undervalued; What About XRP and Litecoin?

Ethereum Remains Undervalued; What About XRP and Litecoin? 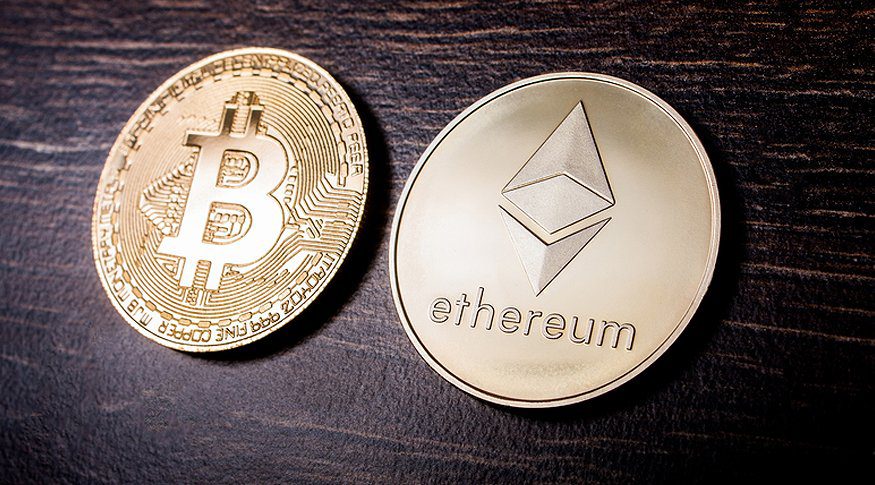 As Bitcoin (BTC) moved back again to the $10,000, many individuals and analysts are trying to understand what is happening with other digital assets, including Ethereum (ETH), XRP and Litecoin (LTC). An Ethereum analyst on Reddit called DCinvestor thinks that Ethereum remains undervalued. Regarding XRP, the digital currency could see a double bottom in the future. Litecoin is in a period of volatility due to its halving in two weeks.

In a Reddit post, DCinvestor explains that Bitcoin has been increasing its volume and liquidity and that Ethereum 2.0 is expected to help ETH reach new highs in the future.

About Ethereum, the author commented:

At the same time, Ethereum is one of the digital assets that has received regulatory clarity from the U.S. Commodity Futures Trading Commission (CFTC). Furthermore, the virtual currency remains far from its all-time high. If it wants to surpass $1,400, Ethereum would have to grow 520% more than what Bitcoin grew since it bottomed until now.

XRP has been traded above $0.3 an important key level that worked as support many times in the past. However, some reports show that the digital currency could fall once again. It is possible for XRP to reach the $0.22 area before starting to grow once again. If that happens, XRP would be bottoming two times and continue the very prolonged accumulation process.

On August 5, Litecoin is expected to be halving. That means that the new issuance of LTC is going to drop from 25 LTC to 12.5 LTC. In addition to it, the period before and after a halving event tend to be very volatile compared to other digital currencies. Although in the last 24 hours it remained stable, Litecoin moved from 0.017 BTC per coin to under 0.008 BTC per LTC.

In terms of USD, the digital currency surpassed $100 once again after falling under $80 a few days ago. At the time of writing this article, Litecoin is being traded around $99 and it has a market capitalization of $6.2 billion.