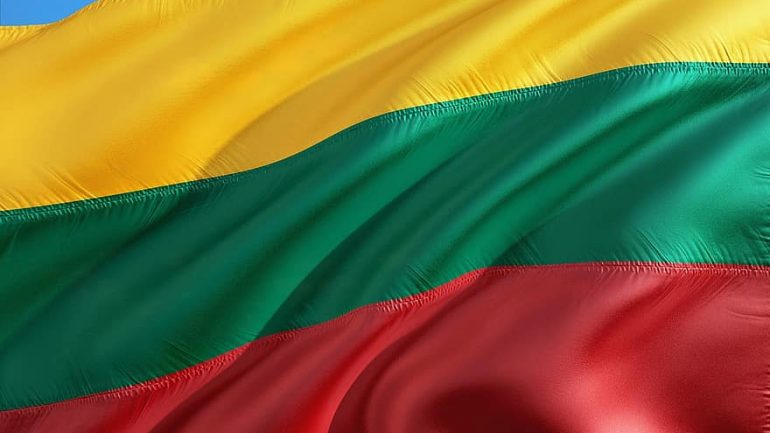 Lithuania became the first country in the world to issue a blockchain-based collectable coin that is called LBCOIN. Despite the COVID-19 pandemic, the government has decided to move forward with the creation of a collectable coin. This is also the first digital coin issued by a central bank that goes public. The information was released by the Lithuanian central bank a few hours ago.

The new collectable coin is going to be very similar to a credit card. The collectables were issued by the Lithuanian Mint and it depicts the independence of Lithuania in 1918. It is worth mentioning that the value of the collectable is currently €19.18.

There are going to be just 4,000 collectable Independence coins made by the government. However, there are 24,000 collector tokens. Despite that, things can change in the future and they could move forward printing more. Of course, they can also decide to create other collectable coins if they see that the population reacts positively to them.

The collectable coins can be acquired by interested individuals in packs of six paying €99 each. The main goal is to encourage trading and private buying and selling. When users acquire the LBCOIN, they will receive six random digital tokens that can be exchanged for a collector coin that would be available in a physical way.

At the same time, users can also send gifts, swap it with other collectors or even transfer it to a crypto wallet. The coin can be purchased using the Bank of Lithuania e-shop. It is worth mentioning that at the time of writing this article, the sale of the digital collector coin LBCOIN is not available. The central bank informed they will resume the sale on July 24 at 10:00 a.m. (EEST).

During the last years, there has been an increased number of collectable solutions being released to the market. The most known initiative was CryptoKitties that expanded at the end of 2017 and the beginning of 2018. CryptoKitties continues to operate nowadays allowing users to buy and sell digital cards with different and unique cats.

Since that moment, the industry expanded and governments are already using blockchain technology to issue their own collectable coins. In addition to it, there are several blockchain-based games that are issuing unique items using the benefits of ERC-721 standards on Ethereum (ETH).