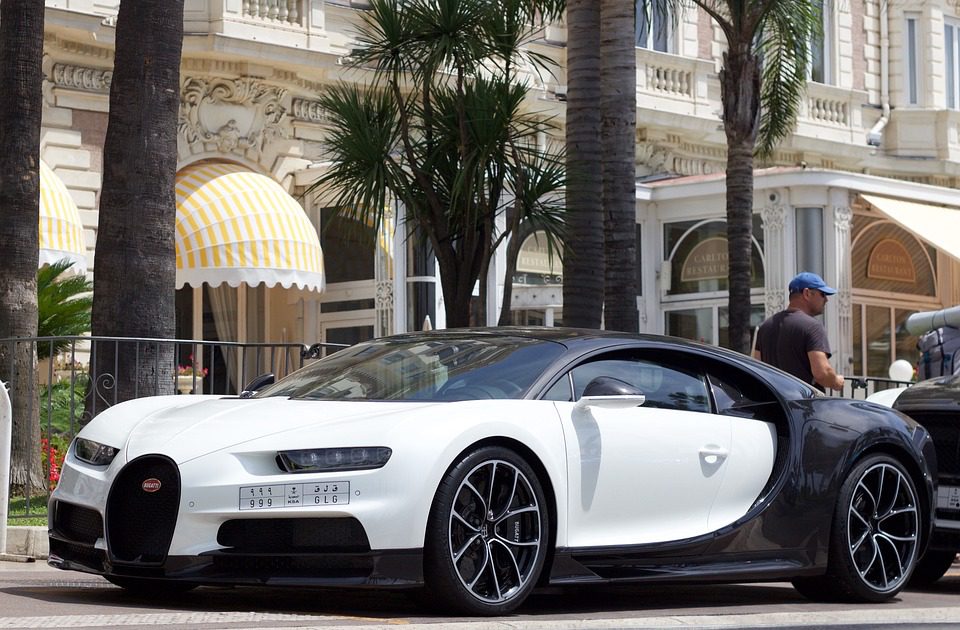 Post Oak Motor Cars announced that it will be accepting cryptocurrency payments for luxury cars at its locations. The company primarily offers Rolls-Royce, Bentley and Bugatti to important clients. The information was revealed on September 5 in a press release.

According to the press release, Rolls-Royce, Bentley and Bugatti cars would be available for purchase using cryptocurrencies. At the moment, the virtual currencies accepted are Bitcoin (BTC) and Bitcoin Cash (BCH). The technical support has been provided by BitPay, an important cryptocurrency services provider.

Tilma Fertitta, the owner of Post Oak Motors, said that the decision to accept Bitcoin was related to his interest in the famous cryptocurrency.

“The rising of bitcoin sparked my interest. Being a premier luxury car dealer, I always want to offer my customers the very best buying experience and this partnership will allow anyone around the world to purchase our vehicles faster and easier.”

Bitcoin and other virtual currencies have been used to simplify payments around the world. A transaction using Bitcoin can take just ten minutes to settle and costs just a few cents. According to Sonny Singh, Chief Commercial Officer of BitPay, people prefer to use virtual currencies to make larger purchases. In general, it is simpler, faster and more secure.

Post Oak Motor Cars is located at Uptown Houston. Fertitta has there a new luxury development known as The Post Oak Hotel.

“This partnership is timely with the increasing popularity of Rolls-Royce, Bentley and Bugatti vehicles. Post Oak Motors has a great reputation for selling the finest cars and we are thrilled to be partnering with Tilman.”

This is not the first time that a luxury car company is selling vehicles for cryptocurrencies. One of these companies is the Japanese Car Dealer L’Operaio. We wrote in March 2018 that the company started to accept Bitcoin payments using bitFlyer as a crypto wallet.

Another example is related to an individual that bought an F1 fleet of four cars. For the transaction, he decided to use Litecoin and pay £4 million. The seller was the United Kingdom’s Heritage F1 dealership. The buyer was a Chinese investor.