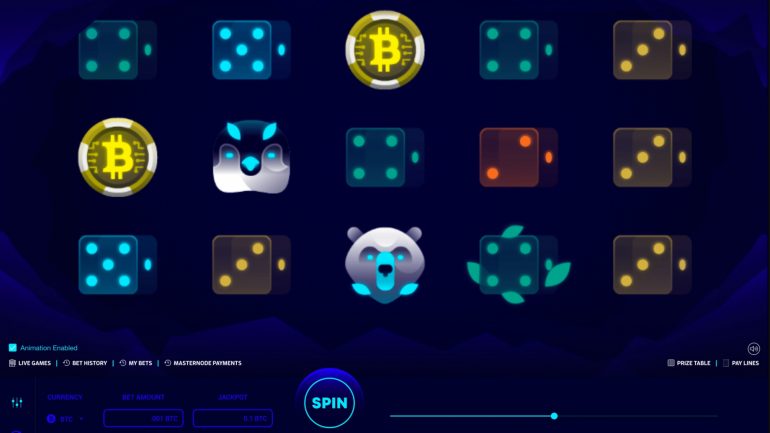 One of the industries, where Bitcoin operates is the gambling one. Bitcoin helped the gambling industry by a mathematical method called Provably Fair.

Bitcoin was created to become a peer to peer electronic cash system – or how Milton Friedman would say: a reliable e-cash, a method by which one on the internet could transfer funds from A to B anonymously. Bitcoin seems to be the best option to solve this, but the cryptocurrency king is not there yet. However, Bitcoin helped many industries to become better either by the concept of blockchain or by the algorithms used to secure the network.

What is Provably Fair?

Provably Fair is an algorithm which helps a casino player analyze and verify that his hands are not affected by the service operator. It basically verifies the fairness of your hands, spins and so on. Most of the time, provably fair algorithms are used in online casinos.

To understand this better, imagine you’re having a dice in your hand that you’re currently shaking. Your hand could be compared with the server hash. Basically, that’s the cryptographically hashed set of the initial game data. In your hand, the dice has actually a value but the player doesn’t know it, only the server knows it. The actual value is called the server seed. The server seed will be revealed to the player when the game ends.

You can now pick any number from 1 to 6 – which will be added to the dice number. Your pick is called client seed in the Provably Fair terminology. After you remove your hand from the dice, you’ll see the server seed – the actual value of the dice. After the game is done, you can check that the game was provably fair by checking if the server hash is the same as the server seed.

To calculate a Provably Fair hand, you can use this SHA256 calculator. Copy the server seed from the service operator into the “Data”field. Press the “Calculate SHA256 hash” button and verify if the server hash displayed on the service operator is the same with the results generated by the SHA256 calculator. If those are the same, the game is provably fair.

Why Slots should be played the Provably Fair way

Whenever you’re playing on a casino, you’re trusting their service with your funds. But can you be sure they’re honest? What if they actually modify the games so all the players would lose their money? You don’t have any guarantee that in fact you can actually win that million dollar jackpot or that’s just there to get new players hooked.

This is where provably fair slots change the situation. For each spin on a provably fair slot, you’ll have a certain id which will give you all the necessary information so you could test that the result was not altered by the service operator. With a normal casino, they could modify the output at any time and you wouldn’t know. Provably fair casinos can’t do this as the users could verify the outcome of every hand, spin, bet and so on.

A good example is MintDice, which has a wide variety of provably fair games. Besides the usual dice game that is extremely popular within the cryptocurrency gambling sector due to its options of auto betting and provably fair system – there’s also the Plinko game which can be quite profitable for experienced players.

But the most awesome stuff is the provably fair slots of MintDice – which offer different price tables according to how you want to play. There’s the low risk slots, where the winnings are pretty low – the medium one and the high risk one – where the payout for the smaller combinations is reduced by the jackpot is 100 times bigger than on low risk slots.

So, why you should play only provably fair games?

So you’re probably asking – why don’t casinos all migrate to this technology? Mostly because this eliminate the trust factor and you can verify each transaction. You can see if they were fair and the ‘brand’ don’t matter so much here.

Privacy is an important thing for most of the users that started accepting and dealing with cryptocurrency. In fact, that’s one of the reasons for which cryptocurrency was invented. That’s why playing on a provably fair game is actually more private that playing an online game under a username.

A provably fair platform doesn’t require information about you. They don’t need your ID or a to know in which country you are based on. Moreover, most of these platforms even offer free guides to help you and your betting strategy. Unlike a normal casino, the profit here comes from all the players and the number of players that play the games – not from that one rich person that is spending his savings on gambling.

To increase your privacy, you can even use a browser focused on privacy – such as the brave browser which is way more secure than Chrome or Mozilla as you can block ads on it and basically surf the web without disclosing data about you.

Provably fair games evolved a lot since 2010 when the first dice games appeared. The fraud percentage here is close to 0% as every transaction can be verified using its hash and the provably fair system. So basically if you’re looking to gamble, at least make sure you’re gambling on the right place and that the casinos/platform is not stealing your funds by changing your outputs depending on your bet.