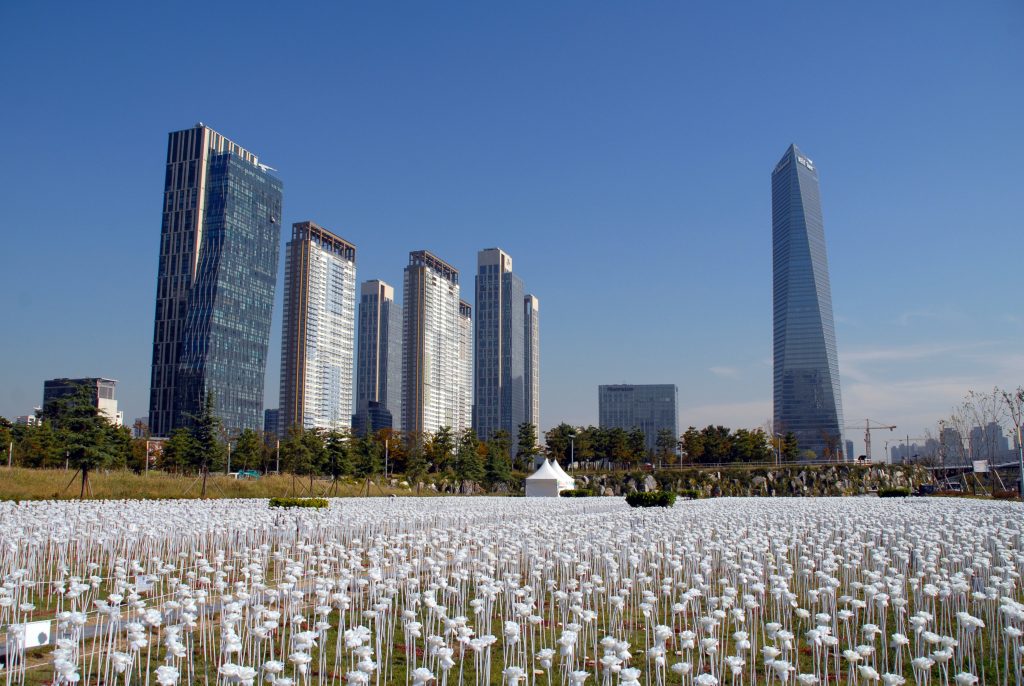 The largest telecom company in South Korea, SK Group, invested $10 million in the recognized blockchain firm ConsenSys. The information was released by the local news agency Chosun on July 2nd.

As the cryptocurrency market continues to expand around the world, companies want to participate and enter the space. This is the case of the South Korean conglomerate SK Group that invested $10 million in ConsenSys.

As per the report released by Chosun, Chey Taw-won, the chairman of the SK Corporation and entrepreneur, showed he is interested in distributed ledger technology (DLT) and digital assets. During an event held in Seoul, he explained that different processes in traditional businesses should already be digitized.

SK’s telecommunications subsidiary, SK Telecom (SKT) has also been involved in the DLT industry, as Cointelegraph reports. The firm has partnered with Deutsche Telekom in February 2019. The main intention of this partnership was to create a blockchain mobile identification solution for companies.

South Korea is one of the most active countries in the cryptocurrency market after the United States and Japan. The nation has different companies that are starting to pay close attention to the blockchain and crypto markets, while others have already started to work with this technology.

Some of the firms in the country that are entering the market include Kakao, Hyundai and Samsung, among others. For example, Samsung released its new Samsung Galaxy S10 earlier this year with an integrated blockchain and crypto wallet. This would allow users to hold their coins directly on their phone. The wallet was developed by Enjin and it supports different ERC-20 tokens and private keys.

Kakao is also trying to adopt distributed ledger technology for the services that it is currently offering through its messaging application. Kakao has also recently raised $90 million in a private token sale for its subsidiary Ground X.

About it, Jason Han, the CEO of Ground X commented:

“Until now, Kakao has only operated in Korea, but through blockchain, we could expand into the global market. That means taking a portion of the profits we earn as an intermediary and using it to expand our market by sharing it with users.”

Furthermore, Busan, the second-largest city in South Korea is considering launching a local cryptocurrency that would help the economy and remain at the forefront of blockchain adoption in the country and the region.