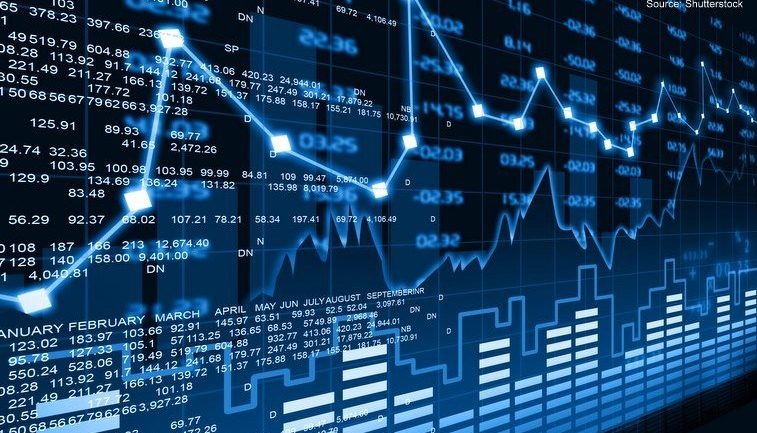 Since the 2000% growth it experienced in 2019, the Tron coin is already getting noticed by the world. But what is strange about this new cryptocurrency and how is it different compared to what’s already out there? Stay tuned as we’ll examine everything you need to know about it.

History of the Tron Coin

Tron Coin was designed to be an extension of Tron, an entertainment-based social media platform that heavily relies on P2P and blockchain technology. You can earn the coins by posting content on it. Compared to other social media platforms out there, you are in direct control of how you want to monetize your content, as opposed to letting the platform decide it on its own.

Justin Sun is the man behind the Tron Foundation. At the time of writing, he is no more than 27 years old and already has many accomplishments under his belt. Among them is the famous Peiwo app that boasts itself with more than 10 million users. Jack Ma, the founder of Ali Baba group, has close relations with him and is said to have hand-picked him to attend the prestigious Jack Ma Hupan University. Apart from that, his circle of mentors also consists of Tim Berners-Lee, the man who invented the World Wide Web, as well as Feng Li, Ripple’s advisor. Based on all of this, Tron Coin is unlikely to be just another cryptocurrency soon to be buried in the pile of history.

Some are saying that Tron Coin is the pillar of web 3.0, the third generation of the World Wide Web. By using it, you are essentially empowering the artists and the content they create. And if it ever becomes widespread, the third web will be a truly decentralized network, the way it was intended right from the start. During the dotcom era and the infamous Cambridge Analytica scandal, the web had distanced itself from that premise, since making money from user data can hardly be seen as being in its spirit. But Tron’s vision of the internet is different; every user should have a choice whether they want to disclose their personal data or not as well as whether they want it monetized or not.

The Inner Workings of Tron Transactions

If you’re familiar with the other cryptocurrencies, the inner workings of Tron transactions should be fairly familiar to you, as they’re based on a public ledger. In other words, the system is similar to the one used by Bitcoin. However, Tron has slightly improved upon the original concept by adding additional security measures on top. The TRX model that’s in use is referred to as UTXO.

How Secure is Tron?

Thus far, the security of Tron has been held in high regard, and it doesn’t look like this will change any time soon. In fact, security is one of its top priorities. When it comes to storing your valuable coins, you can use a wallet just like you’re probably used to by now (in any case, don’t forget to write down your private key). Due to the decentralized nature of Tron Coin, however, the online wallets will not be storing your information. To illustrate the point, there is no ‘I forgot my password’ option. If that happens to you, you’re pretty much out of luck. But this is the price to pay for additional security. If you want to go a step beyond what the online wallets can offer, you can always opt for the hardware alternative.

How Much Room for Abuse is There?

Since many cyber criminals were abusing it to extort payments, Bitcoin, for example, has developed quite a reputation for being popular among the ones who reside on the other side of the law. Hiding money for the purposes of tax evasion is on the list as well. However, the government is cracking down on illegal use of cryptocurrencies, and the incentives such as KYC are making it harder and harder to stay anonymous when using them.

As such, cyber criminals are unlikely to make Tron Coin their cryptocurrency of choice when doing business, because the alternatives are simply more popular right now. If it ever gets up there with the big contenders, the regulators could have an even tighter grip on the matter by then, so we’ll see. But to answer the initial question, the potential surely is there. In practice, however, cyber criminals are likely to consider other alternatives as means of conducting shady business.

How and Where Can I Buy Tron Coin

Although there was no way to purchase Tron Coin with a credit card directly from the perspective of protecting one’s privacy, this is now possible. on various cryptocurrency exchanges CEX.io and Binance like that can be viewed as a good thing, though. So to get your hands on it, the best way to do it is to purchase another form of cryptocurrency like Bitcoin, then trade it in. Using Paypal is an option as well, but you’ll still need to purchase Bitcoin with it first. So it can be done… but not directly.

If you want to read more about Tron coin, be sure to follow the market trends to see when its value goes up or down and study all the resources you can find to get a good deal. If you don’t have one already, you’re going to need a wallet to store it. From a technical standpoint, the official Tron wallet is arguably the easiest one to use, so unless you’re fairly experienced with cryptocurrencies in general, sticking to it is the safest bet. Aside from that, be on the lookout for the latest crypto news and trends that we post on our website!