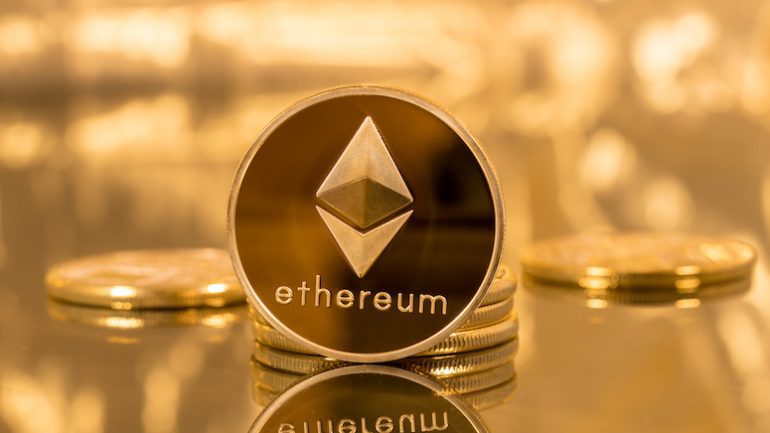 Ethereum (ETH), the second-largest cryptocurrency in the world and one of the largest smart contracts networks in the industry could recover to $3,200 in the near future. During a conversation with UseTheBitcoin, Yuriy Mazur, the Head of Data Analysis Department at CEX.IO, explained that Ethereum could move towards this level in the mid-term.

Ethereum could continue with its recovery after dropping from $4,400 a few weeks ago. The virtual currency became a market leader in the last months as developers are working on the Proof-of-Stake (PoS) implementation for this virtual currency.

The entire crypto market has been in a bear trend in recent weeks. This applies to Bitcoin (BTC) but also to many other coins, including Ethereum. Indeed, ETH has lost around 8% of its value in the past month. Despite this situation, ETH was able to maintain its market dominance (currently close to 18.7%).

In addition to it, ETH transactions are also becoming cheaper and also more efficient. Transactions are now close to $5 per transfer when back in May they were close to $70. This just shows that the market has now paused before another strong move (upwards or downwards).

About this, Mr. Mazur said:

“On the fundamental front, the attractiveness of the Ethereum blockchain per the gas fees is currently being boosted as average charges on transactions is now $4.80, down from a figure as high as $70 back in May.”

Having low fees is definitely possible for decentralized finance (DeFi) and all the protocols that have been expanding over the last months. These DeFi applications became very useful not only for traders but also for small retail investors that wanted to get access to decentralized financial solutions.

At the same time, Yuriy Mazur talked about the possibility of Ethereum moving higher in the short and long term. He stated that it might be possible for ETH to go back to $2,800 in the short term. At the time of writing this article, ETH was able to surpass this level, as predicted by the expert.