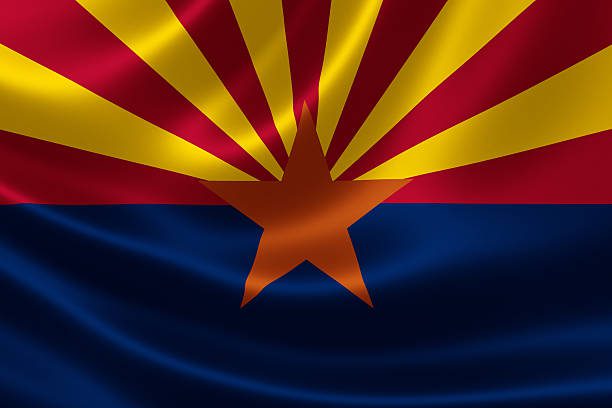 Bitcoin (BTC) could become legal tender in Arizona if a recently introduced bill passes and the law goes into effect. The bill SB 1341 has been introduced by the State Senator Wendy Rogers. The goal is to change the list of accepted legal tender. In this case, Bitcoin could be introduced in order to pay for taxes and public charges, among other things.

The world could be slowly moving to a Bitcoin-based world. A new bill in Arizona is trying to modify the list of legal tender in order to include Bitcoin. If the legislation passes, this will be the first state in the country to make Bitcoin legal tender.

This could be the first state in the US to make Bitcoin legal tender. The bill that has been presented describes Bitcoin as follows:

“Bitcoin means the decentralized, peer-to-peer digital currency in which a record of transactions is maintained on the Bitcoin blockchain and new units of currency are generated by the computational solution of mathematical problems and that operates independently of a central bank.”

Let’s not forget that El Salvador was the first country in the world to make Bitcoin legal tender. Nowadays, it is possible to use Bitcoin in order to pay for goods and services in all the country. Additionally, there have been several companies located in the country that have been working in order to expand Bitcoin lightning payments.

Bitcoin and cryptocurrencies continue to expand despite the recent price drop that the market experienced. There are some things that are worth taking into consideration about that. Bitcoin fell from $69,000 to $32,000 a few days ago. This represents a price decrease of over 50% in just a few months.

The question is now whether Bitcoin would be able to move higher in the future. We can see that there are different initiatives that could increase adoption and help individuals and companies get access to the cryptocurrency market. With the recent bill that has been presented in Arizona, it might be possible for over 7 million people to start using Bitcoin for daily purchases.

Other countries and states could also start using Bitcoin in order to pay for goods and services. Everything will depend on how fast Bitcoin expands and how these countries meet all the necessary regulatory requirements to make Bitcoin legal tender.