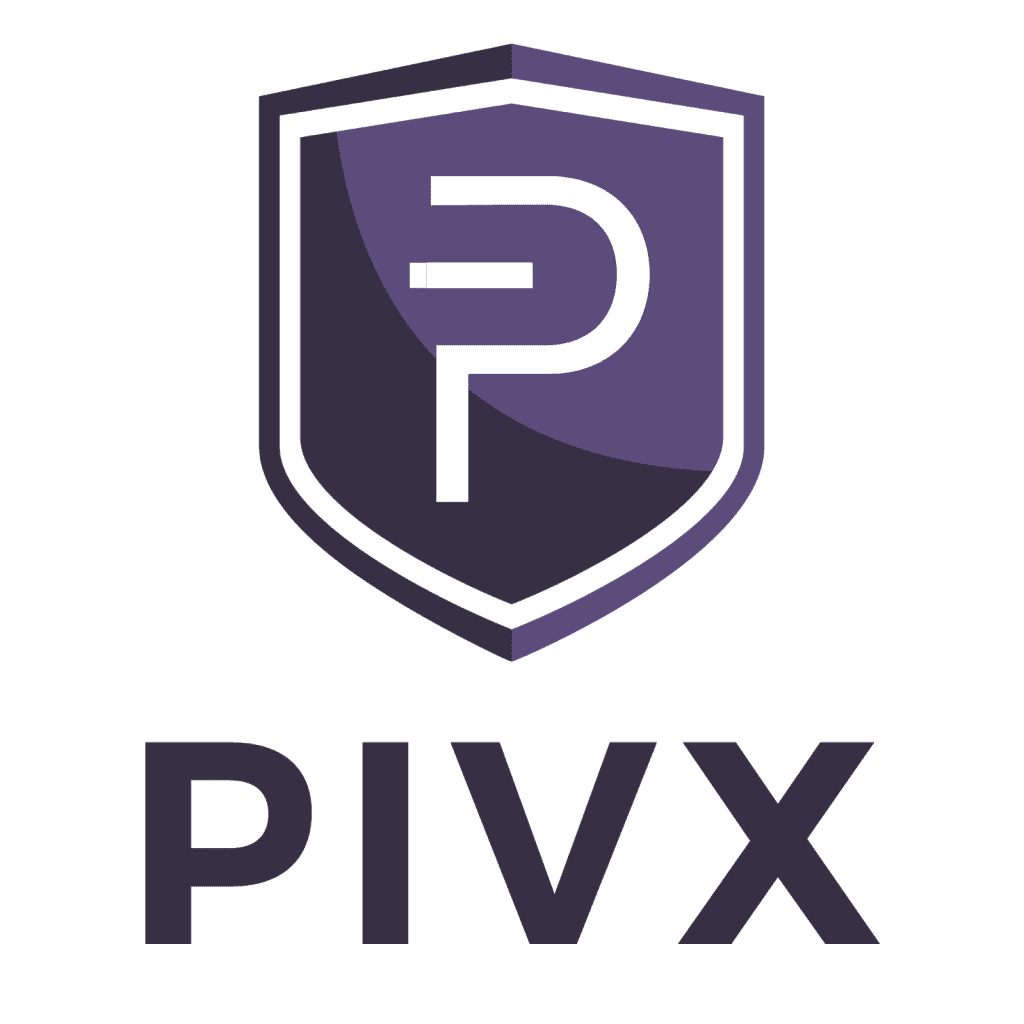 Dash and PIVX are cryptocurrencies focused primarily on privacy and anonymity. In this post, we compare the two popular privacy coins to see which presents a better buying opportunity.

Dash is one of the pioneers in the cryptocurrency implementation of the PoS consensus protocol. It is a unique cryptocurrency built on the core features of Bitcoin’s software. Therefore, Dash doesn’t differ much from Bitcoin: it offers a fast, affordable, and decentralized way to transfer funds from one person to another.

Dash claims to be a P2P decentralized digital currency and flows like real cash. Note that Dash is not a real PoS, but its master node works in a PoS system.

PIVX is an abbreviation for Private Instant Verified Transaction. It’s a privacy-centric cryptocurrency and a fork of DASH. That event took place in early 2016. 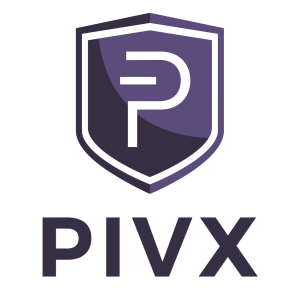 Unlike Dash, PIVX is a full-featured POS currency that allows its users to lock PIVX coins on the blockchain and earn rewards.

PIVX uses the best features of DASH and adds some unique features to its blockchain architecture.

Zero-knowledge proofs mean that one party can prove to the other that it has a specific set of information, without revealing anything. In other words, it allows miners to validate transactions without knowing the parties involved in the transactions. This is different from other systems of proof where at least one party needs to know all the information.

It is similar to ZCoin, which also uses a custom version of the Zerocoin protocol. In this sense, PIVX is a mixture of DASH and ZCoin, including privacy and proof of shares (PoS).

In fact, PIVX is said to be the only cryptocurrency that has fulfilled all of the requirements listed in the Zerocoin whitepaper.

What are the benefits of PIVX?

What is the difference between PIVX and DASH?

DASH relies partly on PoW algorithm, where miners have to expend computer resources to verify the transactions. The PIVX algorithm relies on the PoS system which attributes mining power to the proportion of coins held by a miner. The more PIVX coins owned by an individual, the more mining power he/she has.

PIVX is also completely different from other privacy coins, such as Dash, Monero (XMR) and ZCash (ZEC), because it doesn’t require the mining process at all. New PIVX coins are earned as a reward for staking. The more coins you stake, the bigger your reward is.

Another advantage of PIVX is that it focuses on fast transactions with ultra-low fees.

What is a PIVX Master node?

The PIVX’s master node requires 10,000 PIVXs to be locked into the wallet on a server as collateral. The master node receives rewards by providing services to the PIVX network.

The essence of the master node concept is that a master node must be fully distributed (decentralized) and trustless. For the master node holder, the return is higher than the wallet holder (holding the PIVX). These rewards are variable and are determined by a “saw-and-saw” algorithm.

Dash also utilizes the master node program. The master node protocol is a favorite of Dash supporters because it allows nodes to earn revenue, and it is also used in the Dash governance voting system.

PIVX also inherits another Dash feature called SwiftTX, which can confirm the transaction in a very short time.

This is done over the master node network, and transactions do not require multiple acknowledgments like Bitcoin before they can be used.

Why does PIVX have unlimited coin supply?

Bitcoin’s maximum coin supply is 21 million BTC. PIVX does not have this limitation. This is due to Bitcoin being more like a digital asset while PIVX acts like a digital currency.

The supply of any currency should increase and should also be affected by inflation. This is called quantitative easing in the financial world. The supply of PIVX will increase by 5% annually. The reason is that people will be motivated to trade PIVX instead of holding it. It won’t appreciate, but it will deflate like a fiat currency.

PIVX is a next-generation cryptocurrency with a strong focus on decentralization, privacy and real-world adoption as a payment system. To this end, it can handle fast transactions, security, and private delivery of funds. PIVX is also the only cryptocurrency that has fully implemented zk-SNARKs or zero-knowledge proofs.

Dash is the predecessor of PIVX and is a top competitor in the field of anonymous digital currencies. This means that both coins are essentially designed, built, continually optimized, and developed to ensure the security and privacy of your transactions. However, PIVX is a better DASH alternative.