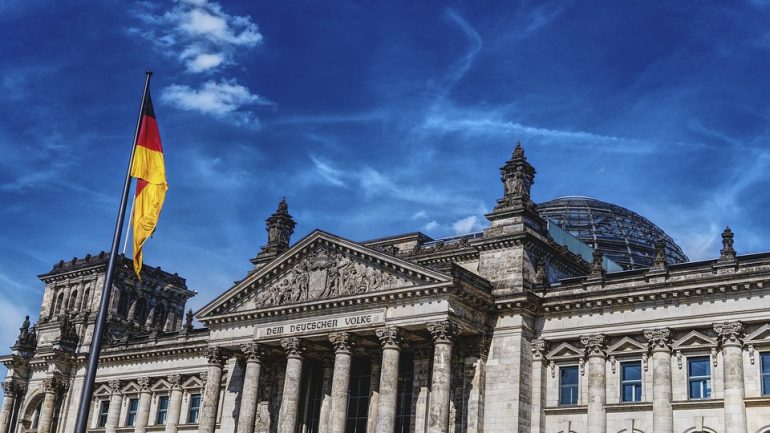 Germany has made it more difficult for traders and individuals to acquire or sell cryptocurrencies using Bitcoin (BTC) ATMs in the country. The Polish firm KKT UG operating the Shitcoins Club brand for cryptocurrency ATMs was affected by a decision taken by the financial regulator in the country (BaFin). Crypto ATMs allow users to get access and exposure to the crypto market in a very easy way.

Users that want to handle or trade cryptocurrencies in Germany will now have a more difficult task to do. The local regulator BaFin seized 17 ATMs from Shitcoins Club a few days ago. This comes after a request made by the BaFin early in 2020 when it requested the firm to stop operating in the country.

Cryptocurrency traders in Germany could now move to https://elitetrading.de/ in order to effectively and efficiently trade digital assets rather than using Bitcoin ATMs. Although the previously mentioned machines were very useful for traders, commissions where very high and the spread was very large, which didn’t make it very profitable for users to buy and sell digital assets through these terminals.

As reported by Coin ATM Radar, there are currently 15 ATMs in the country fully operative. Most of them are located close to Berlin and Munich. Other cities do also have Bitcoin ATMs that are allowing users to buy and sometimes sell, virtual currencies.

Germany has also recognized cryptocurrencies as financial instruments, which helps to improve the regulatory clarity in the country. Germany was among the first countries in the world providing these regulations and making it easier for crypto-related firms to have a better legal framework to operate and offer services and products.