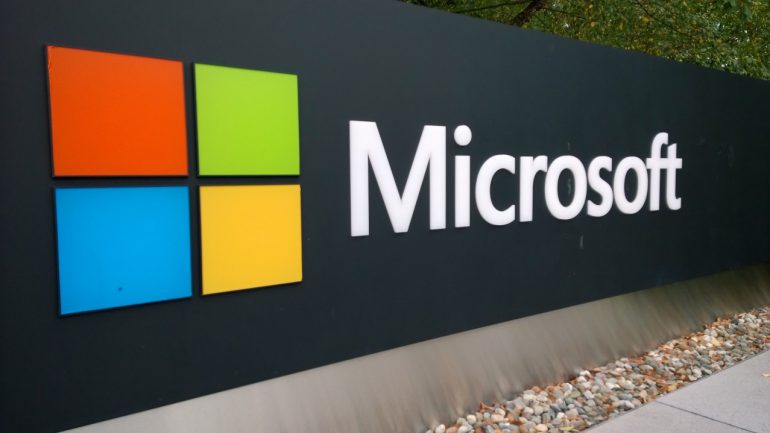 Microsoft has chosen the Bitcoin blockchain to launch Ion, a decentralized project, to facilitate sharing of data between ordinary networks. This becomes the first time a leading technology company is interfacing directly with the Bitcoin platform.

Leading industry experts like Christopher Allen, co-founder of W3C (world wide web consortium) noted that the move by the tech giant signals a revolution in the technology industry. Notably, Microsoft products are widely used by companies across the globe. This makes the decentralized identity solution provided by Ion available to these companies.

It Is Not Haunted By The Scalability Issues Of Blockchain

A vital member of the blockchain engineering team at Microsoft, Yorke Rhodes, had hinted of such a development. However, Rhodes added, although the Ion is built on top of Bitcoin, it can handle “far greater throughput than the underlying blockchain itself.”

“There are systems that we have at Microsoft that give you permission in an enterprise context, a product called Active Directory, that we think need to be able to recognize these DIDs [Decentralized Identity] as well.”

“To have Microsoft say they are not scared of Bitcoin, and in fact, it has some very good properties and we are willing to take advantage of those properties, is, I think, a step in the right direction.”

Since Ion seeks to provide decentralized identity, Microsoft has been trying to strike a working relationship with Facebook but to no avail.

Facebook is reportedly in the middle of creating a digital currency pegged to the US dollar to help facilitate payments. Unfortunately, Allen notes, Facebook is not making any efforts towards providing decentralized identity and is “absent from community discussions” on the same.

Rhodes noted that Facebook’s rush towards using blockchain technology is not in line with the company’s goals; “their business model is based on the fact that they can monetize data about you.” The US Senate is also concerned about how the social media giant will handle users’ data on its crypto project.

While Facebook is majorly concentrating on using a proprietary system, Microsoft is opting for an open source solution which assists in building the system faster.