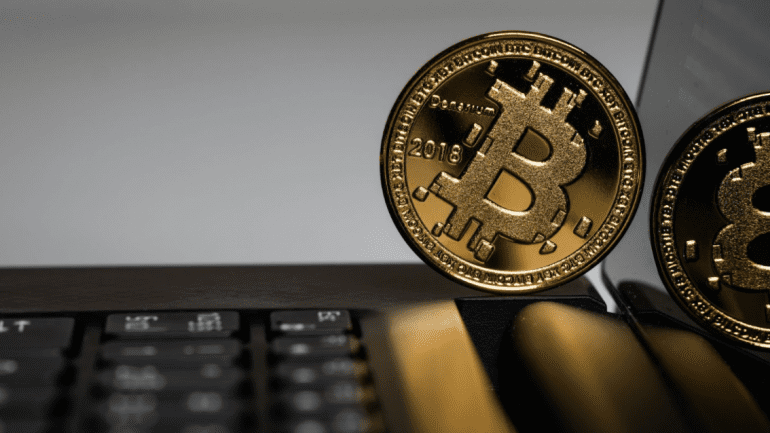 Bitcoin (BTC) surpassed $51,000 once again in December, reaching the highest price in almost a month on Christmas Eve. This comes at a moment in which Bitcoin is closing the year $18,000 below its all-time high reached in November 2021. Other virtual currencies are also close to their highs. It is now time to look at 2021 and analyse what could happen in 2022.

Bitcoin has now moved from $48,500 to over $51,000 on Christmas Eve. This price increase allows Bitcoin to reach its highest price in three weeks and gets ready to close a very positive year. On December 24th, 2020, Bitcoin was being traded close to $23,000, meaning that we are more than 100% higher than a year ago.

This shows that Bitcoin has experienced a very positive year after the Coronavirus crisis in 2020. The coin reached a first all-time high of $63,000 on April 16th, and then it entered a period of accumulation for some months. In October, the virtual currency started moving higher and it reached a new ATH of almost $69,000 on November 9th.

It was a very positive year overall for cryptocurrencies. Indeed, other digital currencies were also able to hit new highs. However, the entire crypto market has been in a bull trend throughout 2020. We have seen how different projects released their protocols and digital currencies.

For example, the first four months of 2021 were full of innovation and projects related to decentralized finance (DeFi). This allowed a large number of users to engage in different protocols and crypto solutions that were before not available to many. This expansion took place at a time in which virtual currencies such as Dogecoin (DOGE) or Shiba Inu (SHIB) became very popular among crypto investors.

Let’s also not forget that the beginning of 2021 was also marked by investments promoted by Wall Street Bets and other initiatives that had also an impact on digital currencies. Nowadays, this excitement has been fading away, but virtual currencies remain close to their highs, in many cases.

Another thing to take into consideration is that PlanB’s awaited projections for the cryptocurrency were not close to Bitcoin’s real price at the end of the year. The goal was for Bitcoin to surpass $100,000 in December 2021, however, the coin remains 50% below that target. It might be possible for 2022 to bring new opportunities and positive things to the cryptocurrency market.

From UseTheBitcoin, we wish you all Merry Christmas.