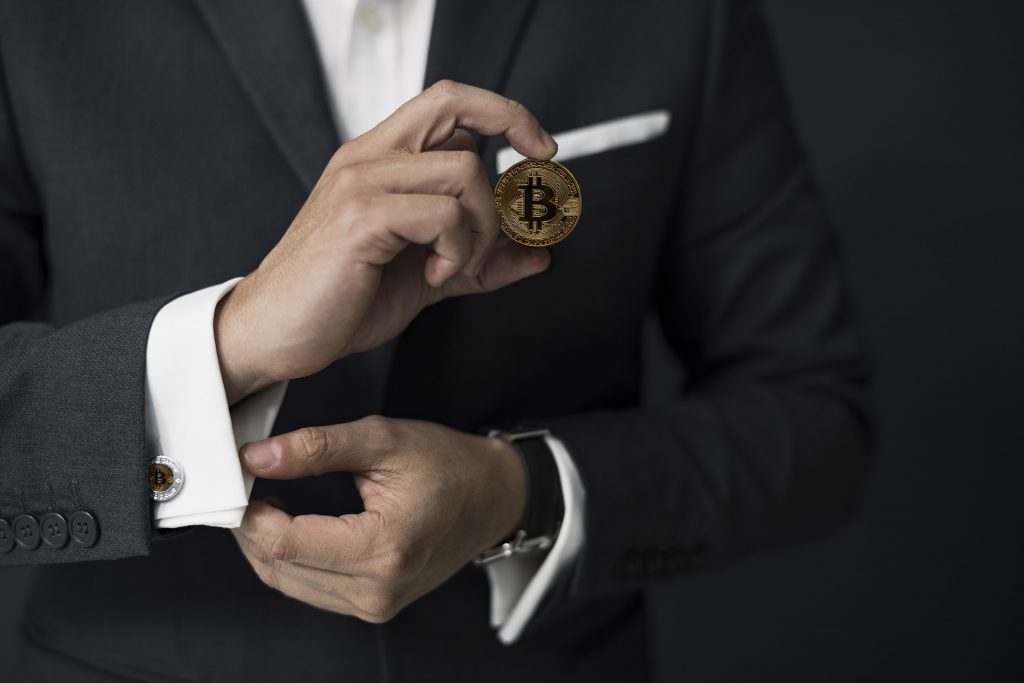 Bitcoin (BTC) could eventually hit $450,000 this year in the best-case scenario, according to PlanB. However, the worst-case scenario is not bad either. He considers that the largest cryptocurrency could reach $135,000 by the end of 2021.

The analyst has released a new update on the price evolution of Bitcoin by the end of this year. He shared with his followers on Twitter, mostly crypto spot and futures traders, that Bitcoin could hit $43,000 in September, $63,000 in October, $98,000 in November and $135,000 in December.

If that plays out, investors on different trading platforms would be ready to participate in this price appreciation and bull market. It is also worth taking into consideration that other altcoins could follow, making it possible for day traders to make some extra profits throughout 2021.

But that’s not all that PlanB explained. Indeed, he commented that Bitcoin could hit $450,000 in his “best-case” scenario. In order to reach this price prediction, PlanB uses his popularized stock-to-flow (S2F) model where he takes into consideration the supply of Bitcoin and the annual production of the most popular virtual currency.

Bitcoin is a certainly difficult coin to create. Indeed, there will only be 21 million BTC and every four years the new issuance of Bitcoin gets reduced by half. At the moment, 900 BTC coins are created per day. After the next halving in 2024, 450 BTC per day will be created.

Whether Bitcoin could hit $450,000 or not would only be confirmed by time. Bitcoin has shown in the past that it is able to massively surge in price and reach very high price levels. BTC has surprised many investors in the cryptocurrency market and this is why trading activities became very popular in recent years.

At the time of writing this article, Bitcoin is being traded close to $32,300 and it has a market valuation of $605 billion. Moreover, in the last 24 hours, $50 billion in BTC have been traded all over the world.

With Bitcoin moving towards $450,00 it might be possible for Ethereum (ETH) and other virtual currencies to follow the same trend. That means that a bullish case scenario for Bitcoin is bullish for the entire crypto industry.