Markets by TradingView
Home » Bitcoin Inflation Rate Will Drop Under 2% in 2020; Why Does This Matter?

Bitcoin Inflation Rate Will Drop Under 2% in 2020; Why Does This Matter? 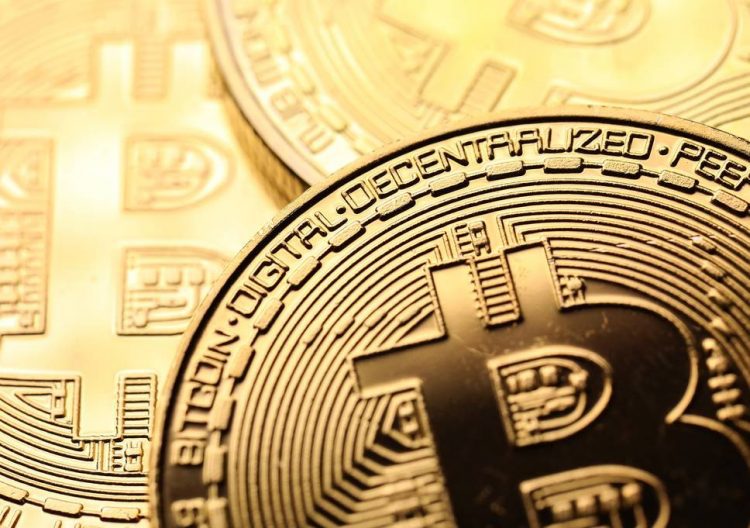 Bitcoin is going to be having an inflation rate of 1.8% in over a year. In 2020, Bitcoin (BTC) daily issuance is going to drop 50% and reduce the new Bitcoin released to the market. This is something that could play a very important role in Bitcoin’s future price.

Bitcoin Inflation Rates Will Fall Under 2% Per Year

According to BitcoinBlockHalf.com, Bitcoin is going to be halving once again. This is the third time in history that the digital asset is going to be experiencing a new issuance reduction. At the moment, there are 1,800 new coins generated every single day. Miners process transactions and receive 12.5 BTC for each block they find.

In developing countries, inflationary policies tend to be more flexible. There are some countries that establish an inflation rate per year of 4% or 5%. Thus, they are more flexible when it comes to handling inflation. There are also some other nations such as Venezuela or Zimbabwe in which the governments do not have any target for their inflation rates.

Bitcoin works in a different way. There is nobody deciding which is going to be the inflation target for the upcoming year. The inflation rate is pre-determined to fall every four years. This provides predictability and makes of Bitcoin a scarce digital currency. Bitcoin has a fixed supply. If the demand for the asset increases, the supply remains the same.

Individuals are going to be able to start thinking about Bitcoin as a store of value against inflation. Its issuance will be falling over time, which is clearly going to have an effect on its price. With a stable or increased demand, the price of the most popular virtual currency should start growing once again. There are several experts already explaining how this can affect Bitcoin’s price.

Banks the common way for a normal person to store their cash. For people with a massive wealth, the portfolio is usually distributed among 5-10 assets or more that that lose value in time. In fact, most of the millionaires search for assets that could increase in price over time – even for a profit or barely to cover the losses from inflation. And most millionaires search for banking alternatives as banks are not the safest place to store your wealth.

Most of them use Gold for that as its an finite asset that cannot be reproduced by a chemical process. It can only be mined and in a few years or hundreds of years – there would be no more gold. That’s one of the similarities between Gold and Bitcoin – both are mineable, limited and cannot be reproduced. But why would people chose Bitcoin in the future and not Gold? Especially that we see that Bitcoin is dropping.

Pretty simple, if we check the gold graph – we could see that gold has its periods where its value dropped a lot. 1982, 1985 and even 2015. And many other times. But, if we take the ideal case where there is an investor who’d purchase it monthly for a certain amount of cash – he’s be on a profit on the long term.

Bitcoin is similar here. If you purchased it in 2017 after July – there would probably be a long time until you’d get on breakeven. But someone who’d been purchasing it for years – he’s still on a profit, even now. There are a lot of short term opportunities – Bitcoin is not one of them. Bitcoin is a long term investment that you need to invest carefully and not go all-in on a price that you consider great – as it might dip further.

Another important reason – keeping it safe. You can keep you Bitcoin safe pretty easy – store it on a paper wallet and don’t tell anyone your private keys. You can store your private keys in book or a place that you consider safe. With Gold, its much more hard as you need to store it in an institution or in a safe in your house that would probably take a lot of space.

The block reward halving of Bitcoin will also have an impact on the price. The miners run a business. They mine using the devices that they invested in and energy to earn bitcoin. They need to sell those in order to maintain the business going. Right now, around 1800 BTC are mined everyday and most of them are sold in order to cover the expenses.

When the halving will occur – there will be a way smaller sell pressure on  BTC and this should probably lead to a small increase in price. Let’s see what happen when the latest halving occurred. The latest halving was on 9th July 2016 – but Bitcoin started increasing in November 2016. The price increase with at least 50% in 2016 – and we all know what happened in 2017 and 2018.

Reducing the block reward means that there would be less Bitcoins available for sale. Assuming the miners will always sell 70% of bitcoin they mine to cover the expenses, that leaves us with around 630 bitcoin sell presure per day from miners. There would also be a lot of businesses buying and selling bitcoin on a daily basis.  The halving could probably lead to an increase in the Bitcoin’s price as the demand will keep the same or grow – but the supply will decline;

There are many other factors that we should take into consideration regarding the evolution of Bitcoin’s price pre and after the block reward halving. But, if we take into consideration the last block reward halvings – the price seems to have an uptrend movement after the halving. Nothing’s guaranteed, of course, but the next halving will surely be the most important & interesting one to watch.