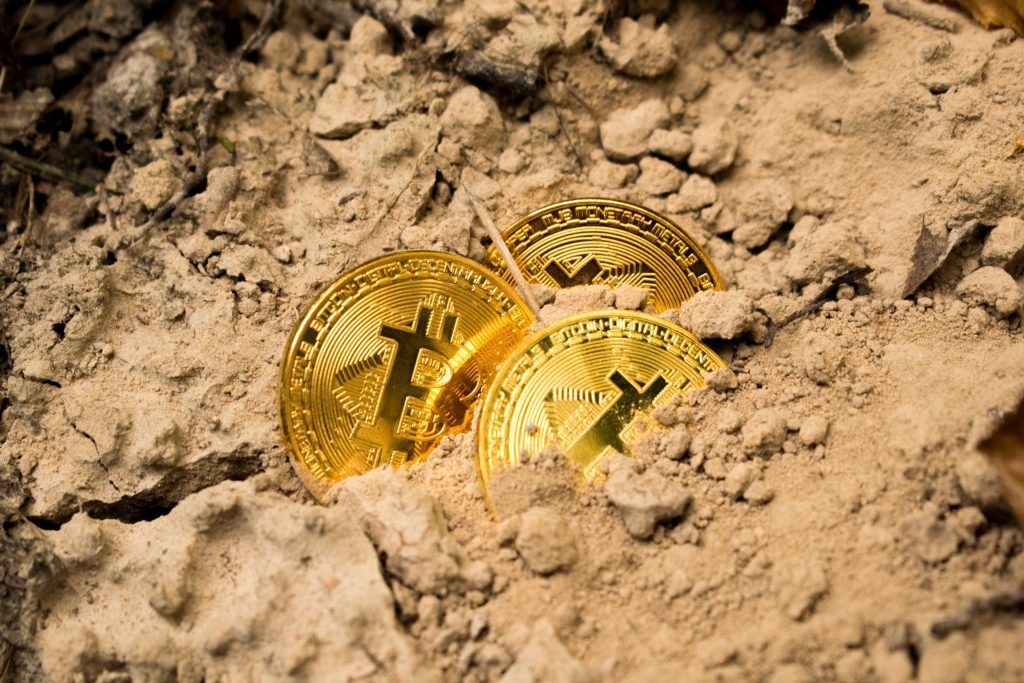 Bitcoin (BTC) has finally found stability between $10,200 and $11,000 after a bull run that started in March this year and that allowed the largest cryptocurrency to move from $3,800 in March 2020 to $12,500 a few months ago. A large number of users were able to enjoy this 3x expansion of Bitcoin in so short period of time.

In recent Bitcoin News, we have seen how the digital currency has been traded in a very stable way. This is very positive for the cryptocurrency that has been in a bull market for several months now and that needs to take a pause before continuing its price expansion towards new local highs. Experts consider that this could be just a moment of accumulation before Bitcoin bulls enter the market.

It is worth taking into consideration that Bitcoin, and in consequence the entire crypto market, are now closely correlated to traditional financial markets. This could be related to an increased number of traditional financial investors that make investment decisions in a macro-way. Additionally, we could be experiencing this situation due to Bitcoin behaving as a risk-on asset.

That being said, other analysts consider that with the decision taken by governments all over the world to increase fiat printing, Bitcoin could see an increased buying pressure due to two main reasons. The first reason is related to individuals using disposable income (newly fiat printed currency) to acquire risk assets (including Bitcoin and stocks).

The second reason is related to fiat currencies from both developed and MA countries losing their value against Bitcoin. Thus, we could eventually see an increase in the nominal price of Bitcoin in the coming years. The main difference would be on whether Bitcoin will be able to increase its purchasing power in terms of goods and services.

It will certainly be important to follow the evolution of the Bitcoin price in the coming days and weeks to understand whether the traditional financial markets would have an influence on the future of the crypto space. If the stock market continues to have a large influence on cryptocurrencies, then we should also have in mind the upcoming elections in the United States where the current President of the United States Donald J. Trump is searching to be reelected against Joe Biden, from the Democrat party.

Some analysts consider that the next weeks are going to be more stable for the entire financial markets. This we could also expect the cryptocurrency market to remain stable at current levels. Nonetheless, if Bitcoin is able to surpass its previous local high of $12,500, we could see BTC moving towards $13,750 or even higher. This could also mean the end of the correlation between traditional financial markets and digital assets.

At the time of writing this article, Bitcoin is being traded around $10,700 and it has a market valuation of almost $200 billion. Can Bitcoin pass $20,000 this year? https://bitcoinprime.net/ thinks it can.