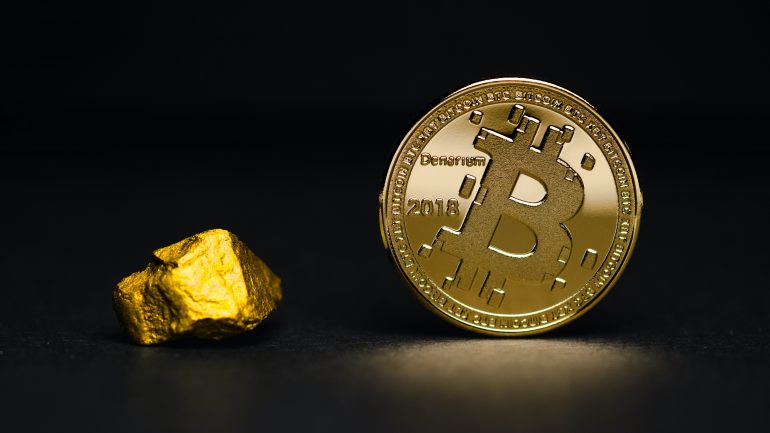 Bitcoin (BTC) was finally able to surpass the $12,500 barrier and reach $13,200 for a short period of time a few hours ago. This massive price move took place after the announcement made by PayPal that in which they informed they will allow customers to hold Bitcoin and Cryptocurrencies.

Bitcoin, the largest cryptocurrency in the world was able to skyrocket to $13,200 after very positive news from PayPal. During the last few days, Bitcoin moved from $11,200 to $13,240, reaching the highest price in more than a year. The last time Bitcoin was traded above $13,000 was last year at the end of June.

Before the announcement made by PayPal, Bitcoin was testing the $12,000 price region. This price level worked as resistance and support in 2017, 2018, 2019 and also in 2020. This is why PayPal’s news allowed the volume to increase and help Bitcoin reach its highest price in more than a year.

The best performing top 10 crypto was Litecoin (LTC). This virtual currency that is now the 8th largest surged by 12.5% reaching a price per coin of $55.19. At the same time, Its market capitalization is now above $3.6 billion. This shows LTC investors are now excited about the possibilities that bring PayPal announcement. A large number of users will be able to get access to virtual currencies using the PayPal platform.

According to the official statement released by PayPal Holdings Inc, the firm will allow customers to hold Bitcoin and cryptocurrencies in an inline wallet. This would give access to the crypto market to 26 million merchants from all over the world.

At the same time, it is expected for PayPal users to start using cryptocurrencies as a means of payment for goods and services. It is worth taking into consideration that the President of PayPal, Dan Schulman, stated that this could prepare the entire company to receive the new Central Bank Digital Currencies (CBDCs). According to Bitcoin Champion app the last time Bitcoin was traded above $13,000 was last year at the end of June.

Although users will have the possibility to buy, sell and hold virtual currencies using PayPal, the custody of the coins will be PayPal’s full responsibility.